This page has general information about the history of Cine Soul plus contact info. 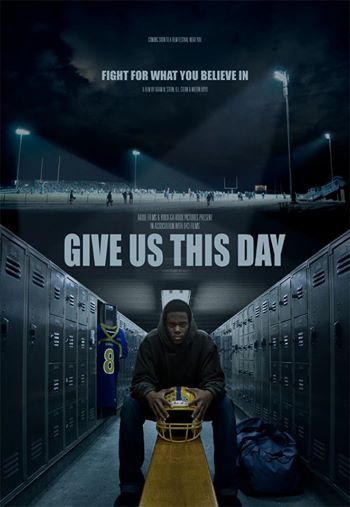 Featuring local talent like Deon Taylor (pictured at right) plus award winning films like Give Us This Day (pictured left), the Sacramento Black Film Festival (Cine Soul) has created a name for itself as

stand out in the world of African American cinema.

Beginning in 2005, the program has served the African diaspora of film by exhibiting local and international works, building the local film making community through events like our annual URBAN FILM SUMMIT and educating Sacramento audiences about African American film history.

With events that happen year round including during the Sacramento Film Festival each April and as well as a day long event in August, Cine Soul is sure to entertain and delight. Please stay tuned for more detail on upcoming Cine Soul events. HERE IS A SAMPLE of FILMS:

Every Day Sunshine, The Story of Fishbone - 2011

Have you ever heard of Fish Bone? This ska influenced group of black teens from the mostly white suburbs of Southern California may not be known to most but their influence has been felt for a generation. Pictured at left is the highly acclaimed film which garnered a front page article in the Sacramento Bee and premiered to a sold out audience in 2011. In the highly segregated world of 1980's pop music, one band came fourth to challenge our notions about Rock and Roll, Funk and other forms of "pop" music.

The Chris Metzler directed film chronicles the rise and fall of "Fishbone", the seminal punk/funk band of the nineties which inspired artists like Gwen Stefani, "No Doubt" and "Sublime". Sac Film fans may remember Metzler as the award winning director of Plagues and Pleasures on the Salton Sea.Cine Soul is proud to premiere EveryDay Sunshine to a Sacramento audience as an example of the influence of African American art on popular culture.

Fishbone came at a time of crossroads for America and their music deftly symbolized it. Perhaps no contemporary rock act has been more overlooked or influential. This amazing documentary tells this tale. READ MORE

The winner of multiple international film festivals, Carbon For Water begins with the hardships of the people of Kenya’s Western Province, where safe drinking water is scarce and the wood fuel used to boil water for purification is expensive. These two factors conspire to make waterborne illness a daily—and life-threatening—reality among the already poor population. Women and girls are 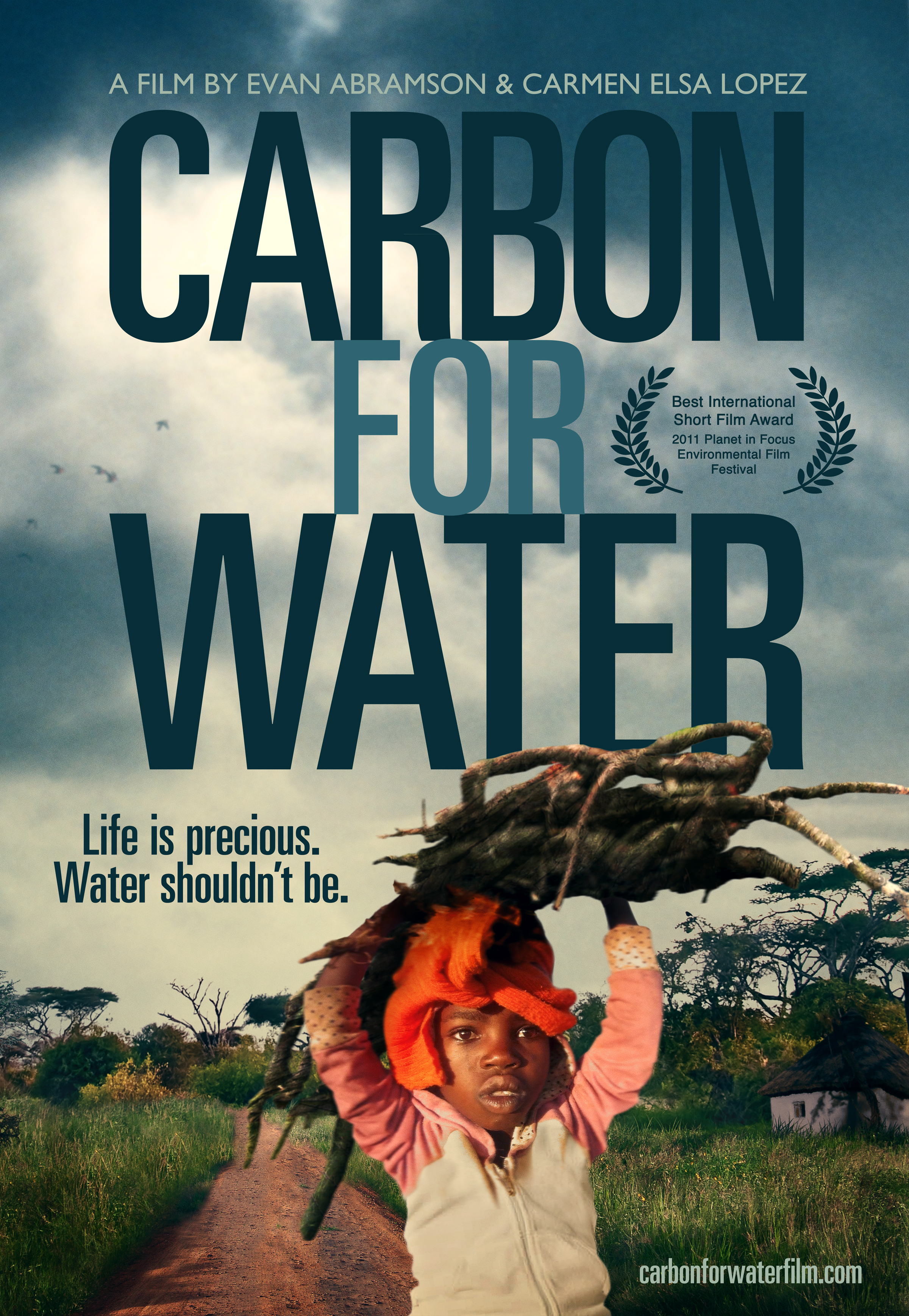 especially vulnerable; they often miss school or work when fetching wood, and some even fall victim to sexual violence in the process.

Filmmakers Evan Abramson and Carmen Elsa Lopez introduce audiences to a unique solution to this age-old, and worsening, problem. An innovative company has financed the distribution and maintenance of 900,000 water filters in Western Province, funded entirely by carbon credits.

These credits are awarded for actual reductions in use of wood fuel as well as the anticipated reduction in future fuel use. The filters help to slow deforestation, as household demand for wood drops. In this way—and in just five weeks—4.5 million people were given the means to purify their water, which in turn unlocks the potential to improve families’ income, education, and health.

During the rise of The Black Power Movement in the 60 s and 70 s, Swedish
Television journalists documented the unfolding cultural revolution for their
audience back home, having been granted unprecedented access to prominent
leaders such as Angela Davis, the SNCC's Stokely Carmichael, and Black Panthers founders Huey P. Newton and Bobby Seale.Now, after more than 30 years in
storage, this never-before-seen footage spanning nearly a decade of Black Power
is finally available. Director Goran Hugo Olsson presents this mixtape,
highlighting the key figures and events in the movement, as seen in a light
completely different than the narrative of the American media at the time.

Beloved by millions of children around the world, Elmo is an international icon. However, few people know the soft-spoken, now controversial man behind the furry red monster: Kevin Clash.

Narrated by Whoopi Goldberg, BEING ELMO: A PUPPETEER'S JOURNEY follows Clash's remarkable career, while also offering a behind-the-scenes look at Sesame Street and the Jim Henson Workshop. As a teenager growing up in Baltimore in the 1970s, Clash had very different aspirations from his classmates - he wanted to be a part of Henson's team, the creative force responsible for delivering the magic of Sesame Street on a daily basis. With a supportive family behind him, Kevin made his dreams come true.

Featuring interviews with Frank Oz, Rosie O'Donnell, Cheryl Henson, Joan Ganz Cooney and Clash himself, filmmaker Constance Marks's insightful and personal documentary tells the story of one of the world's most adored and recognizable characters and the visionary behind the icon. Actor Chris Holley (pictured with Ed Norton on the set of New Line Cinema's PRIDE and GLORY) is one of many special guests featured as part of the annual Cine Soul Urban FIlm Summit. The purpose for the summit is to introduce filmmakers and actors to each other and encourage more and greater participation in local film making projects for adults and youth filmmakers. Other guests have included filmmakers Deon Taylor, Brian Martin, RIck Cook and a number of make-up artists, actors, cinematographers and other industry professionals. SEE MORE HERE

Mr. DIal Has Something to Say -

This feature high-definition documentary premiered at Cine Soul in 2010. It was so powerful that we brought it back for an encore screening in 2011 and  2012 at The Crocker Art Museum to a wider audience. The unforgettable film explores the visual arts sibling of jazz, the blues and gospel. As the visual interpretation of life from America’s former slave culture, this improvisational style is a unique artistic view in American history and one of America’s few very home-grown artistic styles.

This film, since its Cine-Soul screening has been commissioned  by Alabama Public TV for a national audience. It seeks to address the following questions: What is the meaning and history of this movement? Who are the artists and why do they create? Has Afro-American improvisational visual  art been disregarded by the mainstream art world as less important?   Have  terms such as   “outsider”, “visionary,” “primitive,” “folk,” “self-taught,” and “naïve”—all of which have been applied to this particular style—downgraded the importance of  this art?

The  current movement toward recognizing and elevating great  Southern African-American talents, such as Thornton Dial, the film's profile subject, is causing the artistic intelligentsia to reexamine its own prejudices.

CINE SOUL THROUGH THE YEARS: