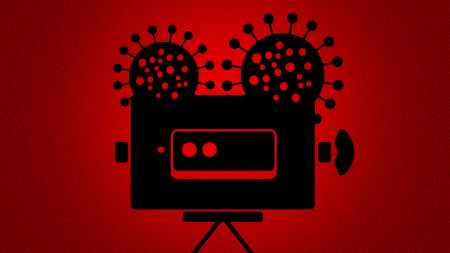 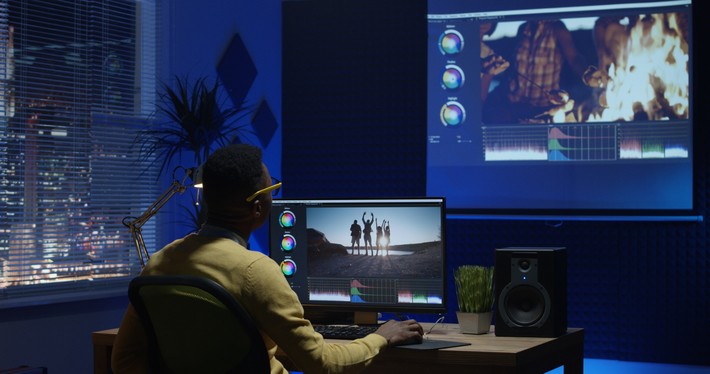 Necessity is the mother of invention, and nothing proves this proverb more true than the evolution of film and television production technology in the age of COVID-19. While the field has always changed rapidly even in normal times, the pace of…