In 1993 a group of Sacramento-based screenwriters had a vision to create an organization that would support the professional development of its members and establish the region as the capital of California's independent cinema movement. "Writers Block North" as it was known, became the first film support organization in the capital. Our mission, as a year-round non-profit cultural and educational organization, is to create understanding between people of diverse cultures through the art of cinema and showcase Northern California as a dynamic place to both shoot and exhibit film. We serve Sacramento’s diverse and under-served populace through access to and the fostering of world-class cinema. To this day, CFF remains the only organization in Sacramento dedicated to engaging both its members and the general public in a lifelong understanding of film history and film culture.

The Birth of CFF:

Over the years the mission has grown to support writers and filmmakers throughout California.  In 1998 the group changed its name to Northern California Writers and Artists, then later to the Northern California Film Foundation and finally to the California Film Foundation (CFF). Thanks in part to strategic partnerships, we now support filmmakers throughout California and beyond, promoting film as art and as an economic and civic benefit. The modern CFF is an unincorporated, not-for-profit arts association developing and supporting year-round screenings and special projects like The Sacramento Film Festival, Cine Soul, the Sacramento Black Film Festival and Cine Latino, the Sacramento Latino Film Festival. In addition, we offer our members continuing education workshops they can not find elsewhere. If you are a screenwriter, director, actor, producer or artist, you should consider...

becoming a member (Free to Join) 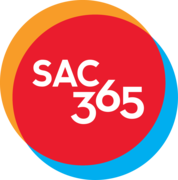 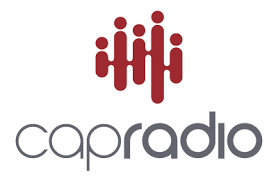 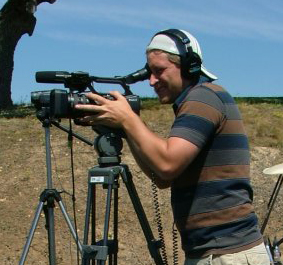 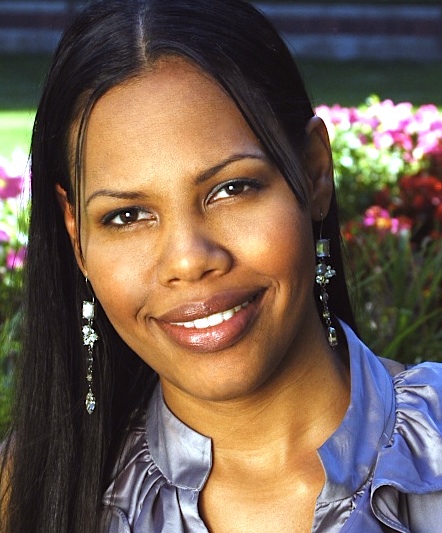 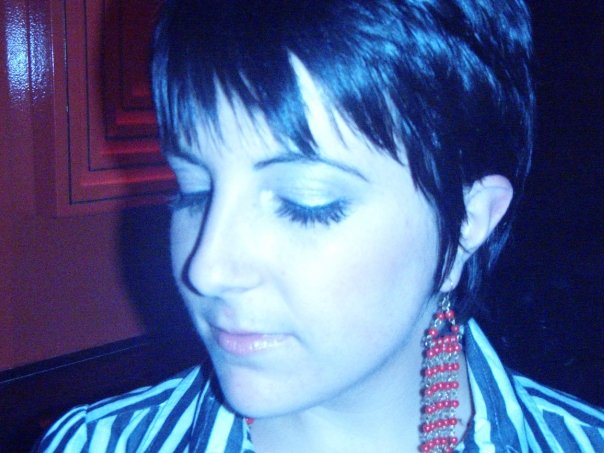 2) A personal page on our website to use as a "Resume"  or "digital calling card" to attract business, financing and talent

3) Weekly notifications of opportunities in the film industry

7) Info and support take your career to the next level