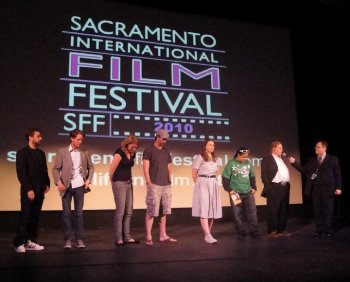 As Sacramento's original Festival of Cinema, our mission is to be a catalyst for greater appreciation of our diverse people and cultures through film art. Our goal is to enrich Sacramento’s cultural environment through the inclusion of a wide range of filmmakers who offer a deeper understanding of our shared humanity. in addition, the festival aims to build the local filmmaking community and work with Hollywood and independents alike to showcase Northern California as a dynamic place to shoot and screen movies. 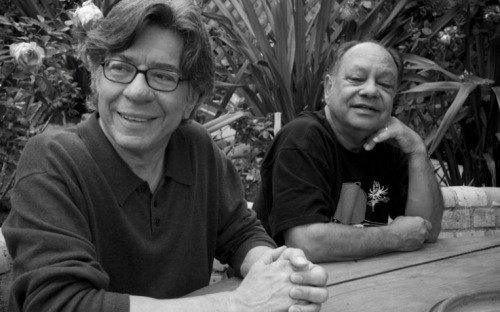 By supplying essential networking opportunities and open dialogue with intelligent, creative and inquisitive filmmakers and consumers, the festival attracts intelligent audiences from many places and serves to promote the Sacramento community as a cultural center for our region.

The Sacramento International Film Festival (SFF) is an unincorporated not-for-profit arts organization with year-round activities, culminating in an annual film celebration in April. With years of experience, SFF organizers offer programming and events for film enthusiasts of all economic, cultural and educational backgrounds. With the support of a passionate arts community, SFF will attract the best filmmakers, distinguished industry guests, and thousands of film enthusiasts from around the world. As a centerpiece for film arts in Northern California, we accept only Sacramento premieres, meaning films that have not previously shown in our region. Filmmakers will enjoy the Festival for its exceptional hospitality and its commitment to visionary artists.

With enthusiastic audiences and beautiful venues, the Festival offers a fantastic opportunity to premiere a film in the Capital of California while creating publicitity for films that open here. We are proud to offer this first class event in celebration of artists and their craft.

The early years: Sacramento's Festival of Cinema (FOC) began in 1995 as the brain child of Founder Kenneth Segura Knoll. With seed money acquired by beloved late Sacramento mayor Joe Serna,  Knoll had the vision to bring a first class cinematic event to Sacramento in support of cinema arts.

In 1998, Knoll transferred full control to Access Sacramento, with whom the FOC had partnered since its inception.

Already the area's Community Media Center, bringing media education and resources to the public, Access Sacramento hosted the event through 2004 under the leadership of Executive Director Ron Cooper and Managing Festival Director Martin Anaya. In 2004, Access Sacramento decided to focus its energy on the all-local "Place Called Sacramento" film program and gave Martin Anaya its blessing to continue the larger festival independently under a new banner. Thus, the modern  Sacramento International Film Festival was born.

As cinema began to evolve, pairing digital with celluloid, the festival responded with a specific focus on transmedia, offering its Digital Odyssey Conference for the first time in 2008. And in the spirit of digital video's speedy turnaround the festival began its own 48-Hour Film competition in 2007, challenging filmmakers to create films on a two-day timeline.

Through the years, the festival has been host to many award-winning films, including Snow and Ashes, The Prince of Broadway, Julie & Julia, Young Victoria, and Academy Award Winners Binta and the Great Idea and Slumdog Millionaire. It has also been our honor to welcome distinguished guests 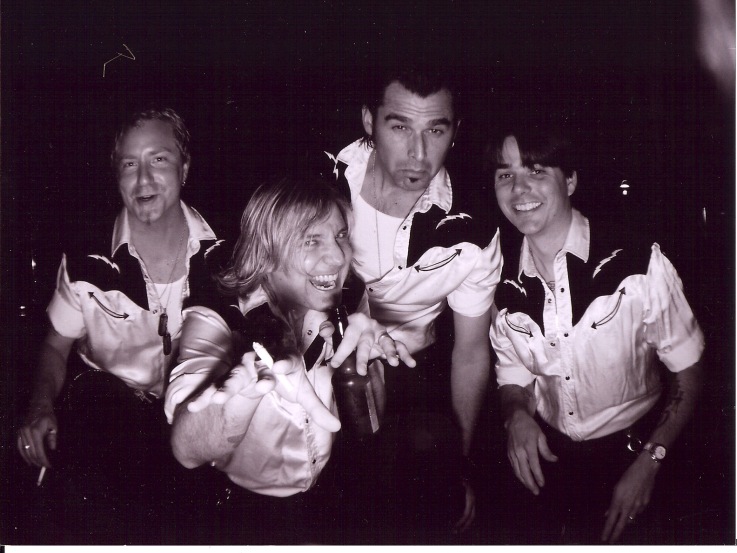 For 17 years, first as the Festival of Cinema and now as the Sacramento International Film Festival, organizers have made it their mission to bring cinema dreams to life. We continue with that mission today amidst an evolving industry and an ever-changing world.

Our sister organization, the California Film Foundation offers the opportunity for professionals from all over Northern California to meet, create, and learn through its monthly meetings and online social network. Bringing in guest speakers each month, the foundation has the largest and oldest network of professional filmmakers in the Sacramento region. The foundation is also the home of the film festival's A-Team a group of volunteers who help coordinate the festival.

Membership is free to all in the hope that every filmmaker in the region has the opportunity to utilize the foundation's network, resources, and collective cinematic knowledge. If your are interested in joining, please visit the California Film Foundation's website

Sff has laid the groundwork to become not just the premiere film event in the capital region but one of the premiere cinema celebrations in the country. Look for many more programs, special guests and year round activities in the future.