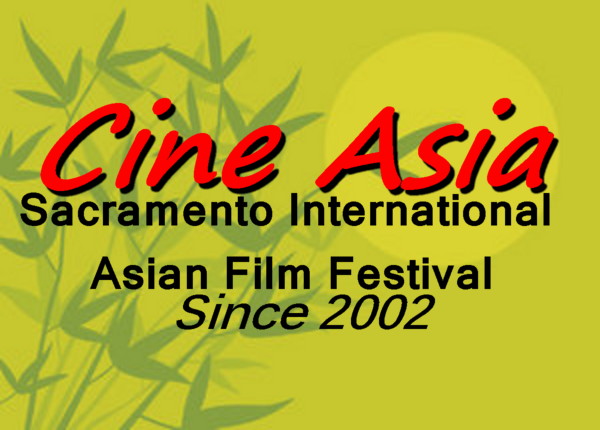 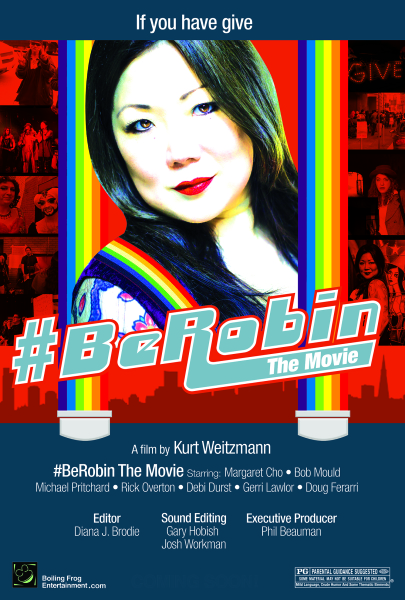 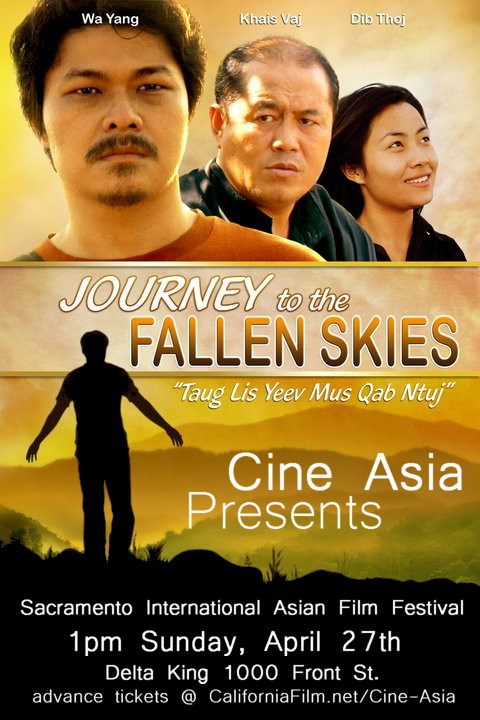 2013:  Model Minority, by Lily Mariye. Lily is an Emmy Award winning Japanese-American actress turned director with some amazing credits including 13 seasons as a regular on ER. Please see more with Lily here.Lily has surrounded herself with talent including music by husband and jazz legend Boney James, as well as talented actors like Helen Slater and many others! 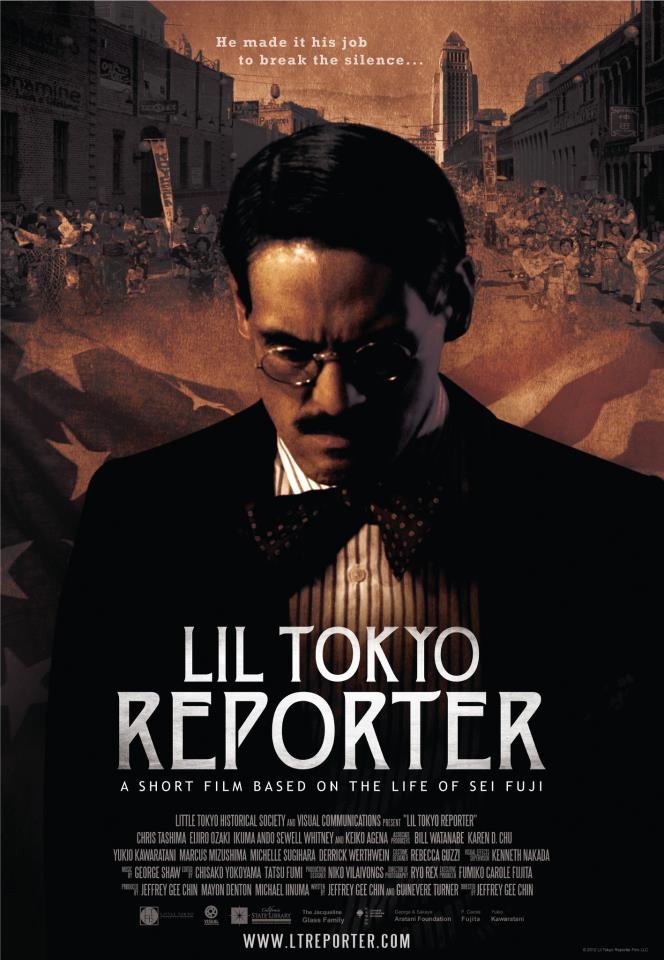 The Sacramento Asian Film Festival was also honored to premiere 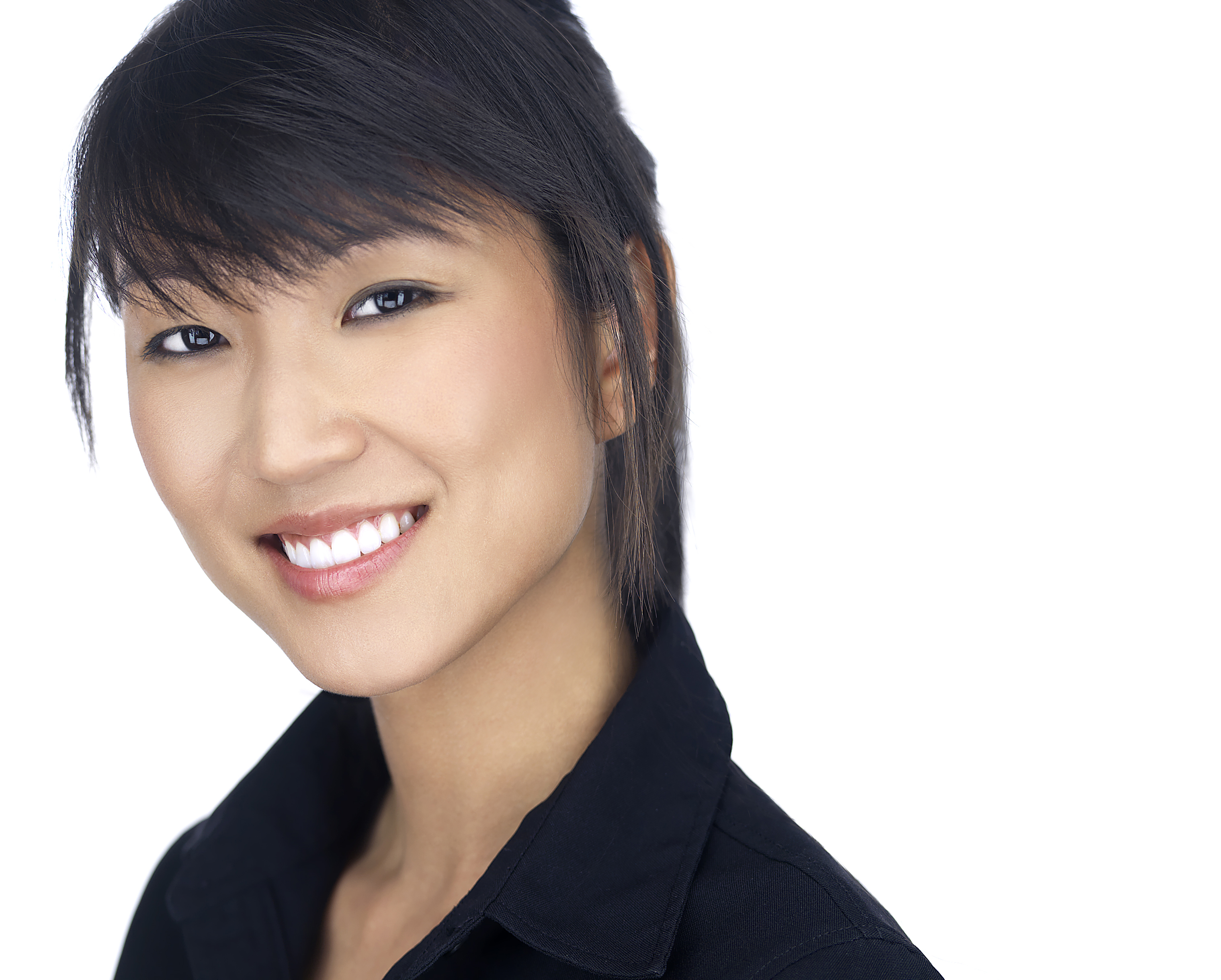 Over the years, Cine Asia featured the best of films from Japan (Spooky Kabooki Halloween) and China (Hero) as well as films from Hong Kong, Taiwan, Vietnam, South Korea Thailand, Cambodia and many others. But Asian cinema offers much more than what one may immediately assume. For example, many Asian-American film makers take part in Cine-Asia. Indeed many from right here at home! Perhaps best known of these were our Northern California premiere of Academy Award winner for best picture, Slum Dog Millionaire (which, despite its English director had a nearly all Indian crew). 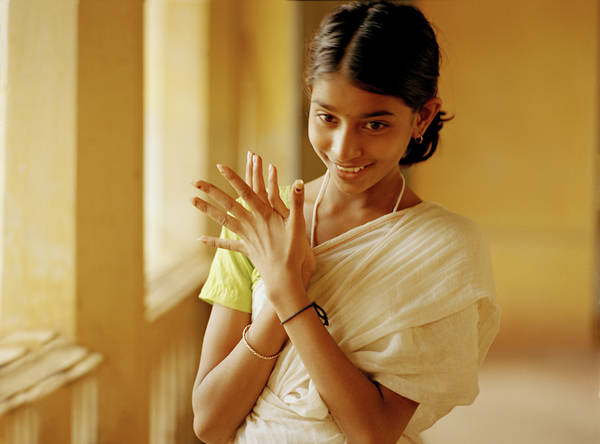