Join a very special "Actor's Journey" with the star of John Singleton's Rebel, seen on BET, Danielle Truitt . Plus representatives of the screen actors union (SAG/AFTRA).

Danielle Truitt is the true definition of a Triple Threat. The actor, singer, and dancer hails from Sacramento, California where she studied Theatre and Dance at Sacramento State University before moving to Los Angeles to pursue a career in television and film.

Truitt plays Rebecca "Rebel" Cole in the upcoming John Singleton Drama series Rebel which airs Tuesdays at 10pm on BET. The series centers around Truitt's character, Rebel, an Oakland police officer, who struggles with life and career after her brother is killed by police.

Danielle made history when she joined the cast of the Academy Award Nominated The Princess and The Frog as the video reference for Princess Tiana. She performed the body movements and facial expressions for the Disney Princess, ultimately giving Princess Tiana her persona and essence as well as performing a voice for another character in the film, Georgia.

Aside from performing, Truitt is a wife and mother of two young sons. She has a heart for people and for promoting change in our communities.  Meet Danielle Truitt, LIVE in person, "THE ACTOR'S JOURNEY" 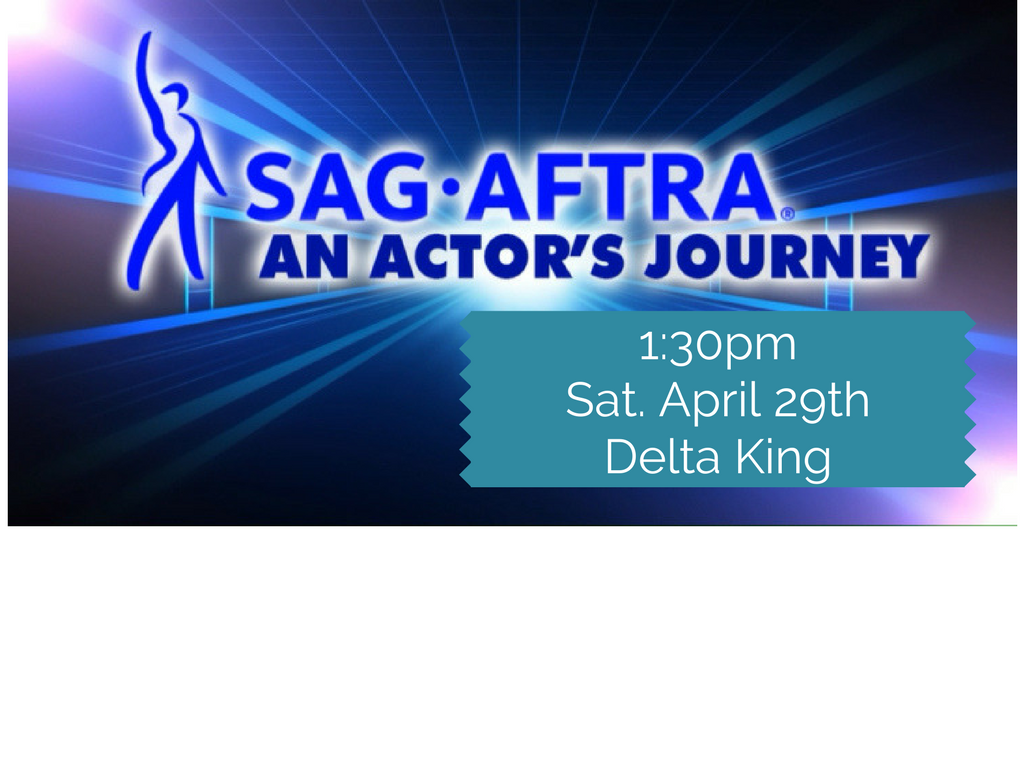 What does it take to really make it in show business?

a revered local actor and teacher, Charlie has worked in dozens of national commercials and feature films including KINDERGARTEN COP with Arnold Schwarzenegger and ED WOOD with Johnny Depp.