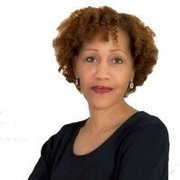 Several scripts on the table. Will be going into production of short films, and one feature after the first of the year.