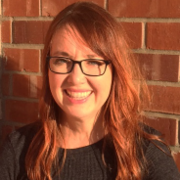 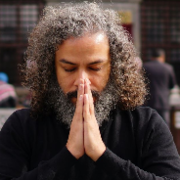 "Sorry I'll miss this great event! I'll be finishing up coverage of my first TriBeCa Film Fest for Script Mag and Women You Should Know... But I'll be there in spirit.:) Can't wait to pull my own Greta Gerwig and bring more scripts (and films) to…"

"Thanks for the "friend"ing. Cool to know about the Cedar Room. Will have to remember to check it out when I'm up in the Sac area.
Cheryl"
More…
Loading ...

Copywriter by day, screenwriter by night – there's a super power in there somewhere!

Oh, it's possible I ran through the house with my Top 10% in the Nicholl Fellowship announcement like Anne Hathaway with her Oscar.

Join me @cheryllaughlin where I tweet my support of all things indie film and scripty.