"Hi Charlie. Nice meeting you on Saturday at the 48 hr. event. I am interested to work in your project. Please email me the script and more details at aditeachmath@gmail.com. Thank you so much!

"I am also looking forward to the event!!!"

"Hi Kim.It was nice to see you Saturday at the Fashion on Film event. Have a great day!

"Hi Charlie. I am interested in your project. Please give me more info. about it. Thanks. Adi Freeman"

"Hello. I might be interested in this project. Please give me more details about when are the auditions for it. Thanks. Adi Freeman"

"Hi Kathryn. My name is Adrian Dobrescu and my Facebook page's name is Adi Freeman. I am really impressed with your accomplishments. I would like to connect with you via either email: aditeachmath@gmail.com or Facebook: Adi Freeman. Thanks much!

"Hi Rob. My name is Adi. I am a local actor in the Sacramento region. I would like to connect with you and help with different projects you are producing. My facebook page name is Adi Freeman. I am looking forward to hear from you. Thanks much!

"I am looking forward to this great movie!!!!!"

"Hi Martin. Thank you for inviting me to join. I love this site. There are many interesting people in here. Take care. I will talk to you soon."

"I have enjoyed watching your pictures! You've done great work!" 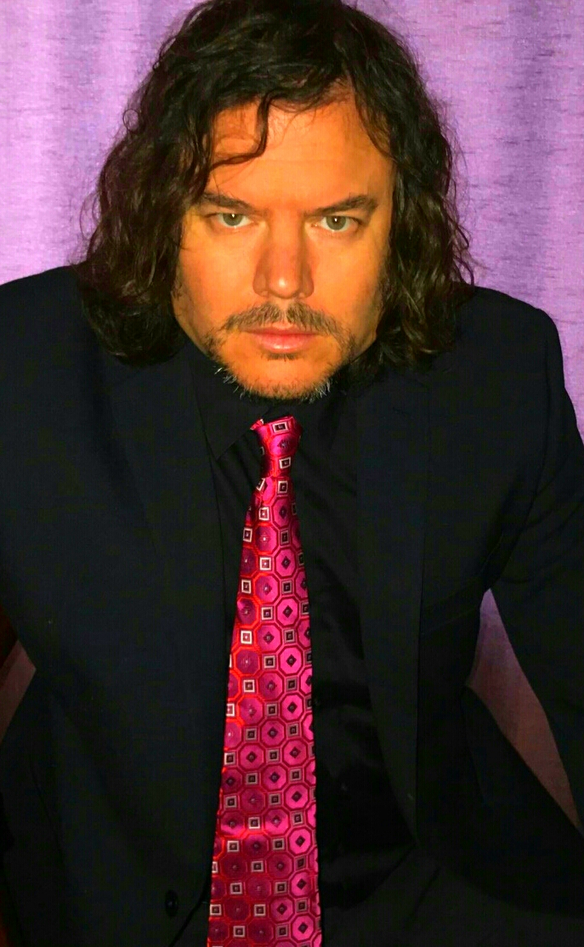 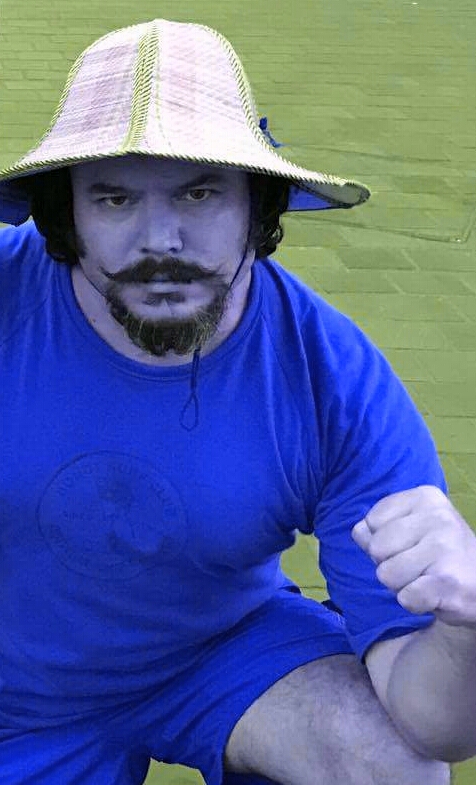 6 feet tall, green eyes, black hair, 190 lbs and athletic built. I have played soccer professionally and have been involved with theatrical performances, radio plays, commercials, and film. I am also a poet and an avid hiker recently completed hiking Mt . Whitney and Half Dome, Yosemite National Park.