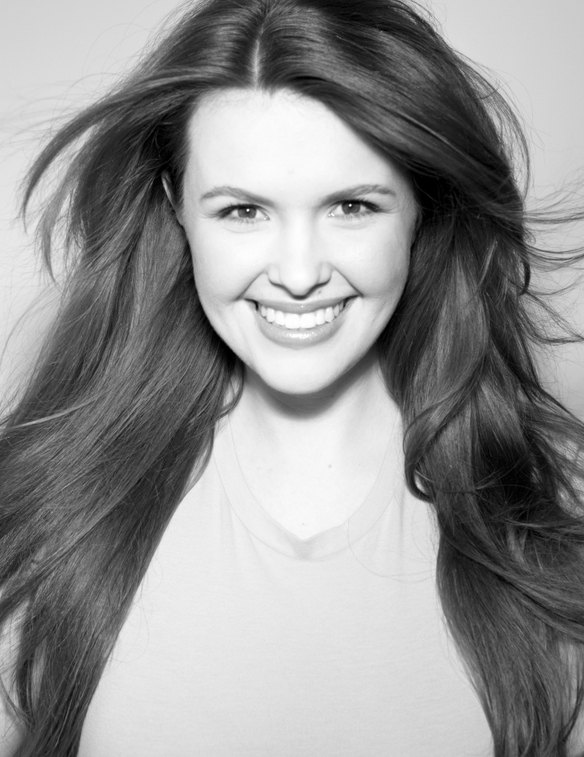 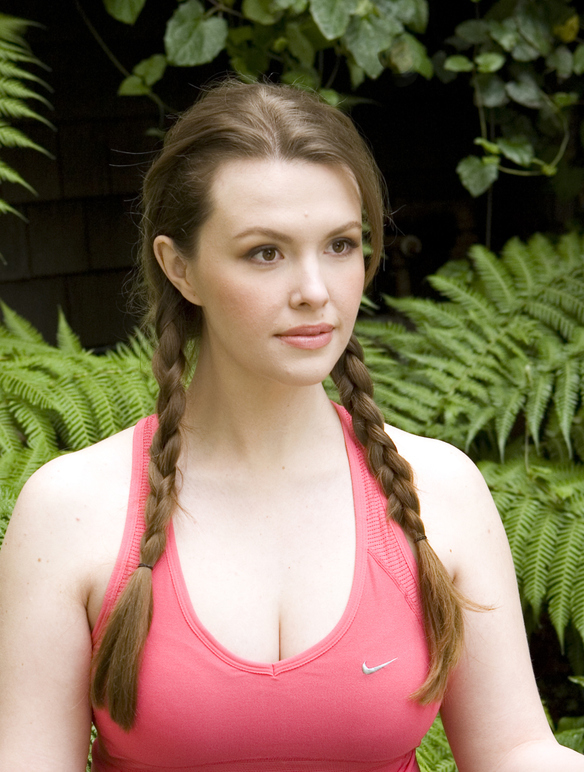 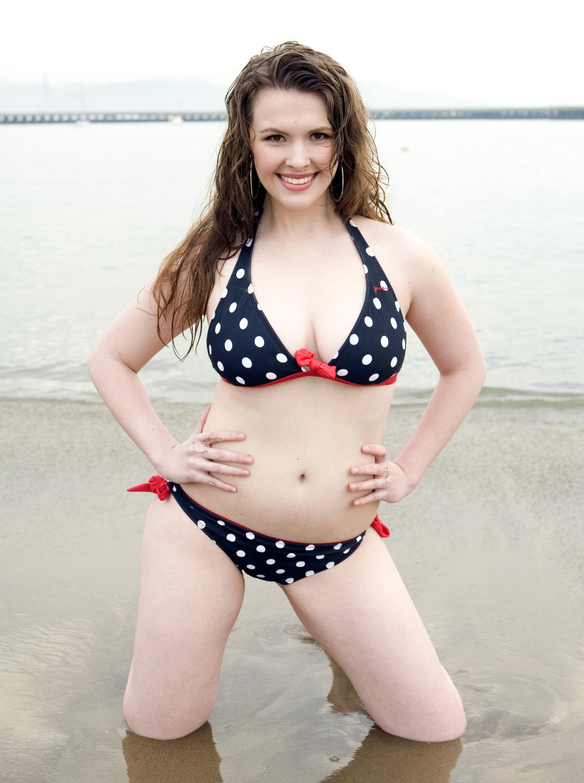 I am still developing my film resume so any project would be a dream project. I would love to be cast in a feature film. I have trained in acting for film and now I am ready to put my training in use.

I was nominated to compete in the 2007 Irene Ryan's scene competition.