sign up HERE FIRST. After, you will be able to RSVP and receive a link for the program. Hope you love it as much as we do! 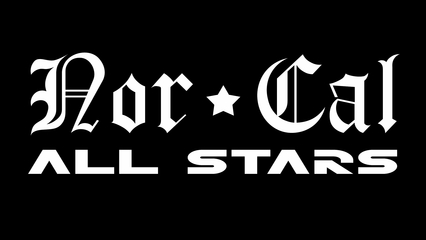 To conclude the last part of the NorCal All Stars program, these NorCal creatives created documentaries, music videos, and amazing shorts sure to keep you entertained.  Featuring 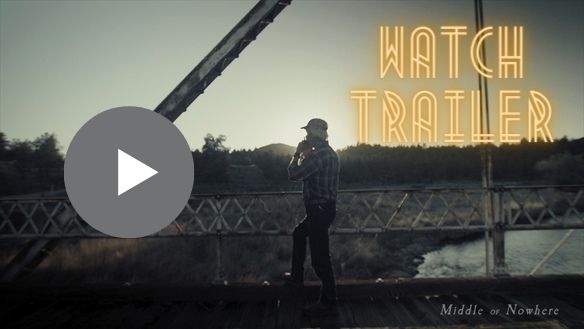 Middle of Nowhere by Jesse Fox

Veterans of American conflicts spanning half a century reveal what brought them to a remote and rural county in Northern California. 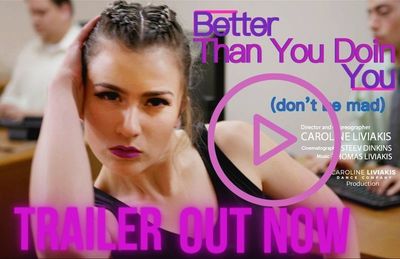 Better Than You Doin You (don't be mad) by Caroline Liviakis

Starring none other than the fabulous Cee V: a coy, unsuspecting, sassalicious, rebel. She is confident in her own and sees herself as different from everyone around her. Her biggest fear is being normal and dying the slow death of complacency--she does not want to live an average life. 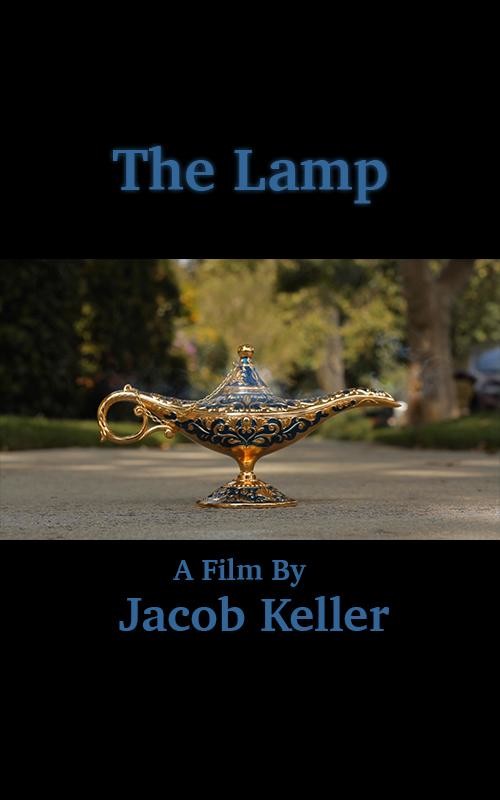 The Lamp by Bex Francis

A man considers the consequences of power obtained from a mysterious lamp. 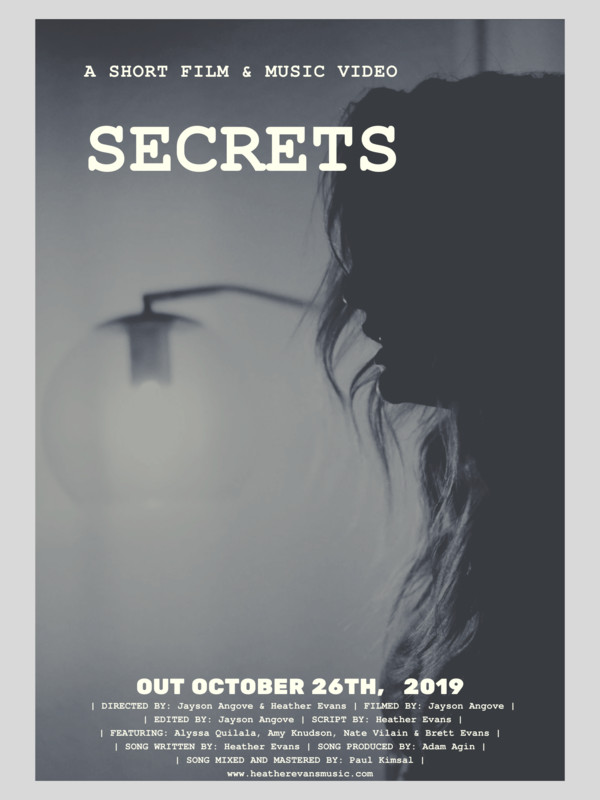 Secrets is a Music Video and Short Film about the power of facing up to the things you have done and finding redemption in the process. 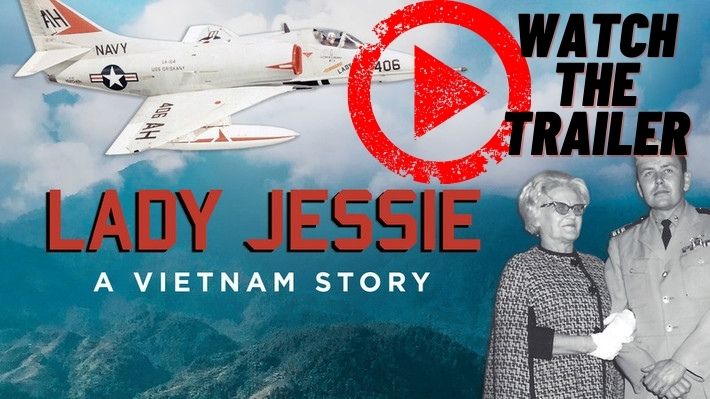 Jessie Beck was the 'Gamblin' Grandma' of Reno. LCDR Richard 'Dick' Perry was one of the courageous Navy 'Ghost Riders' pilots. A single care package from Jessie to Dick in 1965, starts this rich weaving of friendship and fate. LADY JESSIE is the Vietnam story you never knew ... but should.