"how long have you been in the buisness"

"hey how are you"

"hola nice to meet you i hope to work with you soon.how long have you been doing films" 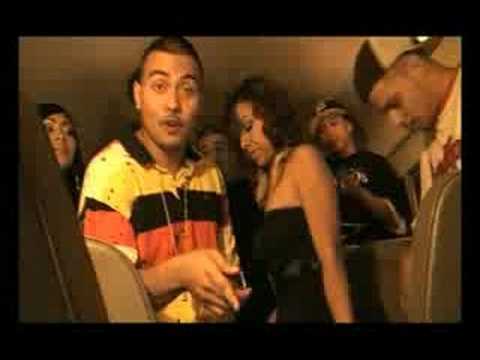 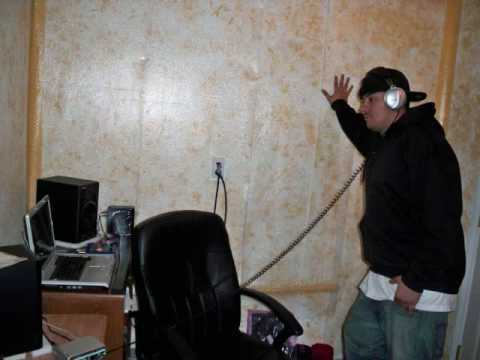 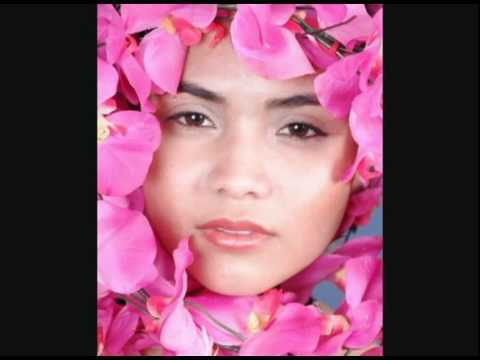 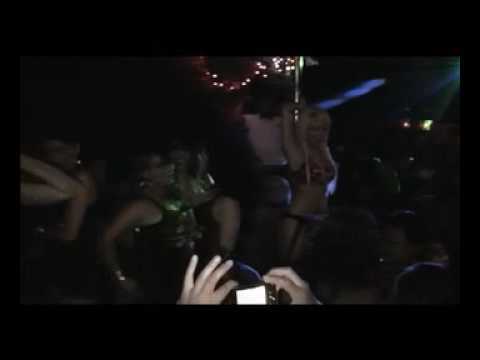 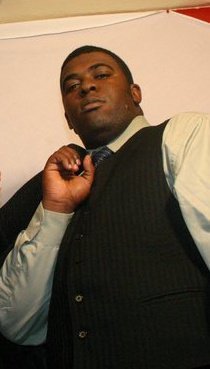 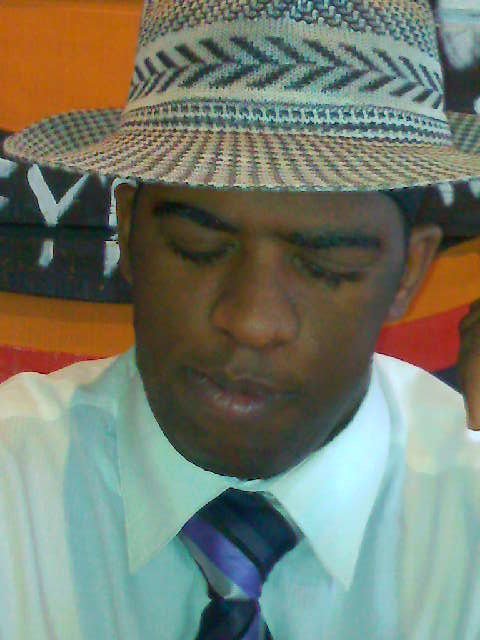 To cover up and coming local underground entertainment artists in music,modeling,acting,fashion,promotions and all forms of entertainment.And who ever wants to get who wants to get involved in the industry behind the scenes or in front of the camera's. Also I want to to music video's,documentaries,comedy,and commercial's.

I have open up for lots of local & national music artistes in christian music & other forms of music. I have also starred and directed music videos as well.