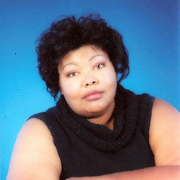 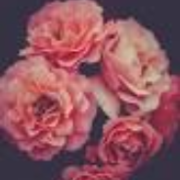 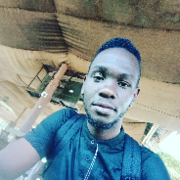 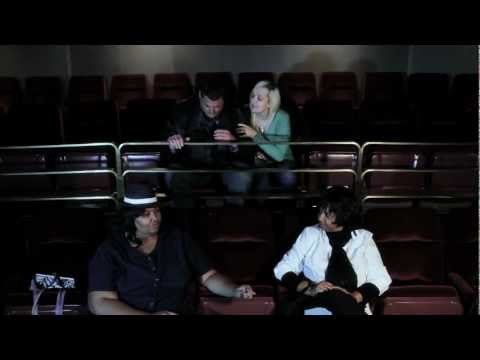 "Thanks for adding me Kevin. I hope we work together soon."

"Hi Charlie,
What are we checking out? And Tony SingingEagle says hello."

"Hi Amanda, thanks for adding me to your group. "

"Hi,
Thanks for the friend request.
Speak to you soon."

"Hello everyone, I'm looking forward to working and sharing things with you. I've got just a couple of items to post for you.
My Actors' Studio classes are beginning Oct. 6th in East Sacramento. Click here for details.
I am also offering Voice,…"

"Hi,
I look forward to meeting and possibly working with you at some point." 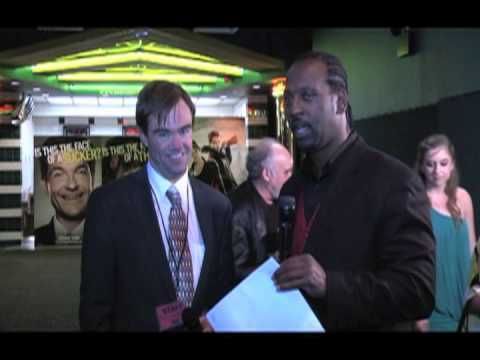 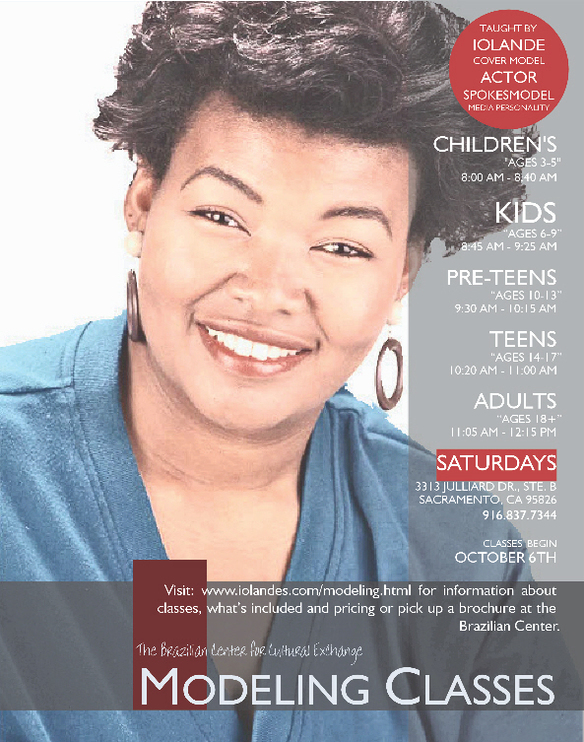 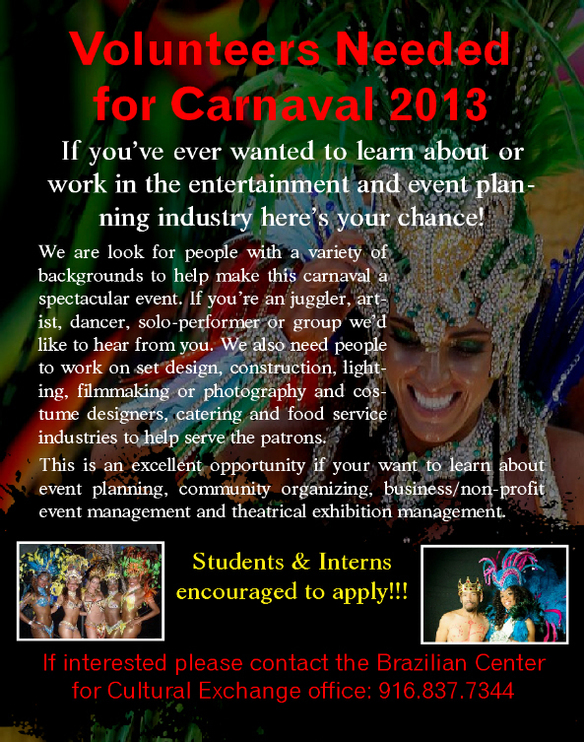 Won first writing award in first grade for my research paper (yes you read that right - complete w/footnotes, citations and bibliographies,) on The Celebration of Christmas Customs Around the World. I won my first film making award in 3rd grade for my animated film short "The Care and Upkeep of Your Pets". I've performed in operas, plays in Spanish, and musicals.