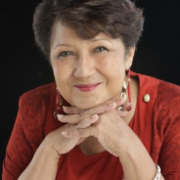 "HERES MY RSVP. Not quite clear where to do this for the pass. Susheel" 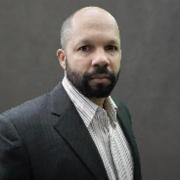 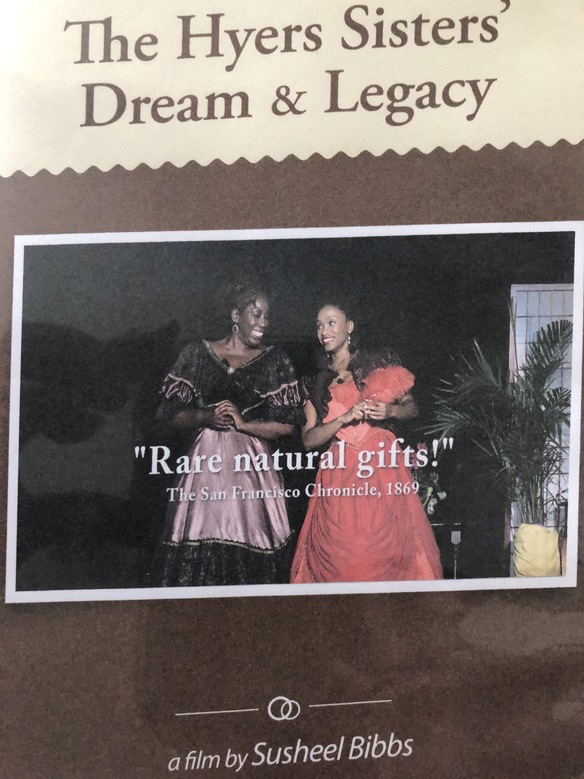 CURRENT & CAREER WORK, BRIEF BIO,-RECOGNITION -- NEWS!   Theatrical run of THE HYERS SISTES DREAM & LEGACY, winner of the 2019 Am Filmatic Arts Award, is slated to begin April in W. LA.  Details to come or contact mepleasant1@yahoo.com.   This is a new documentary short.  The Live show on Mary Pleasant is touring -- Bibbs becomes Mary Pleasant on stage in a rousing, one-woman touring performance with drama & song.  www.susheelbibbs.com.  DVDs on Amazon.  Bookings via mepleasant1@yahoo.com

1) THE LEGACY OF MARY ELLEN PLEASANT (winner of the highest Telly) is now out on DVD. Watch for it on Amazon soon.

3) The new film: THE HYERS SISTERS' DREAM & LEGACY has won The 2019 Am. Filmatic Arts Award and will soon run for a week in LA

6) AN UNSUNG MUSE - Classical Song of Black Composers SHORT (reissued: 2019 in HD and on DVD) has received Willis Patterson Award for film research from The It'l African-American Art song Alliance