"c u there Martin" 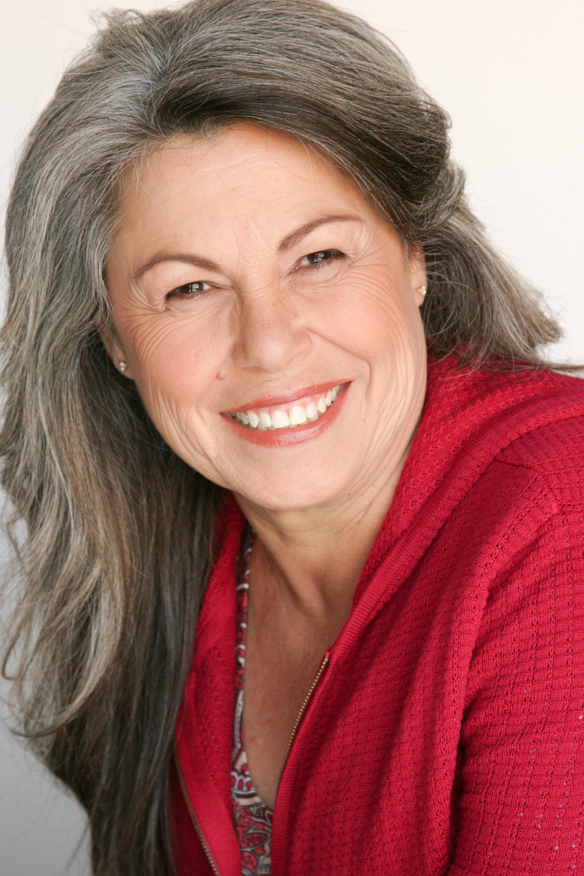 People make history but film preserves it and reminds us of past events and the people who lived them. My dream is to have the opportunity to portray a person or event of such important that it will be put on film, I want to learn from the best so one day I may have the honor to portray such a person in a role…