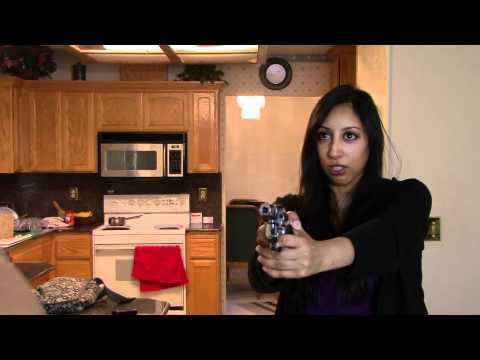 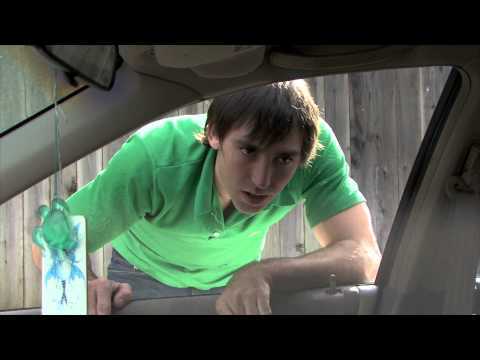 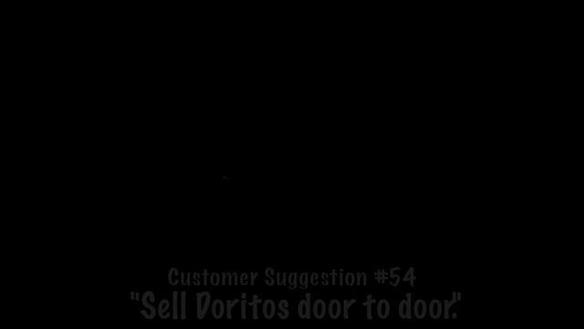 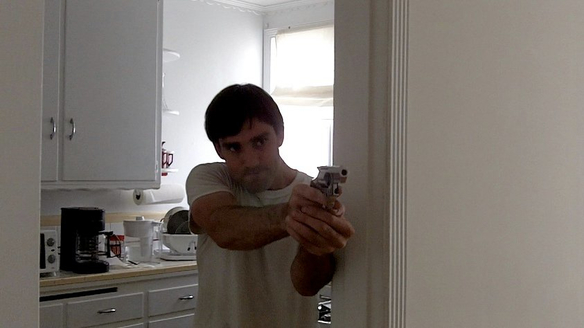 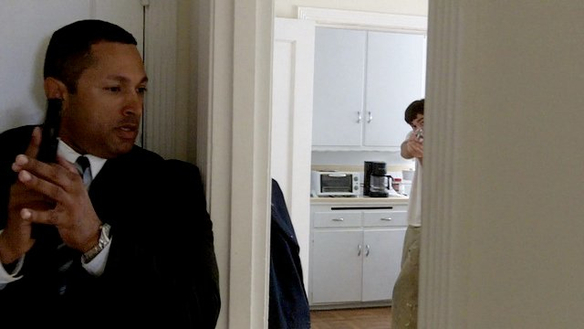 What, you think I'm going to tell you what my dream project is so you can go do it instead of me. I don't think so.