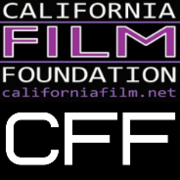 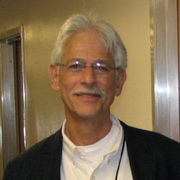 "Good Kid" is a short film about a young rookie police officer who must decide how to report the events of an initially routine traffic stop when  his training officer escalates the situation to violence. The film is not meant to be a message film or attempting to solve any problems, but, is a dramatic examination of the complex interpersonal factors that can allow for the possibility of systemic violence to continue. I wanted to tell a story that could spark conversation and allow for different interpretations depending on the biases you bring with you.

I did a lot of work on this film, but, so much of the praise goes to my cast, who were universally excellent, and my dedicated crew. We had three days to shoot this thing and they made the process feel effortless.