Saturday, December 12th at 8:00 p.m.  Tackling moral dilemmas and inner conflicts, this showcase takes a hard look at the ugliest parts of human nature.  Not to be missed, the films shown in NorCal All-Stars pt. 3 - Hard Ass Cinema! will stick with viewers long after the credits leave the screen. 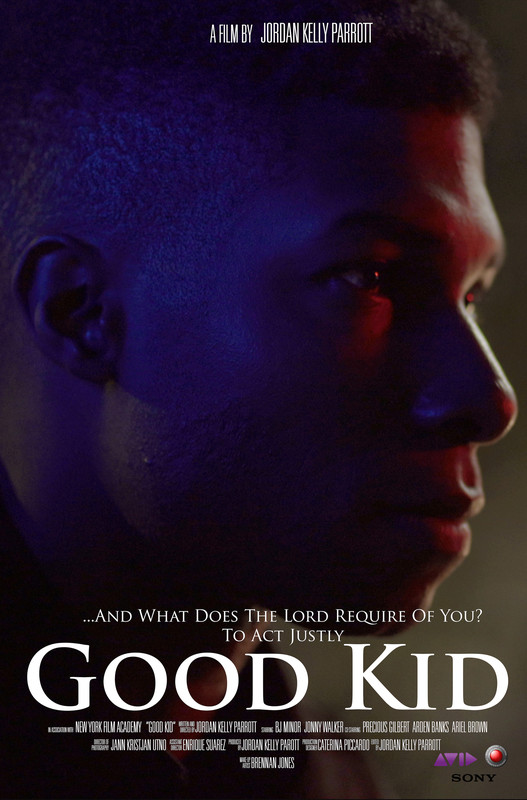 Parrott's short drama features rookie cop Alphonso Waters, who is put into a difficult position after his partner takes a routine traffic stop too far.  "Good Kid" was Parrott's thesis project to complete his MFA in Filmmaking at New York Film Academy, and explores the very personally intimate dynamics that allow the systems enabling police violence in black communities to continue. 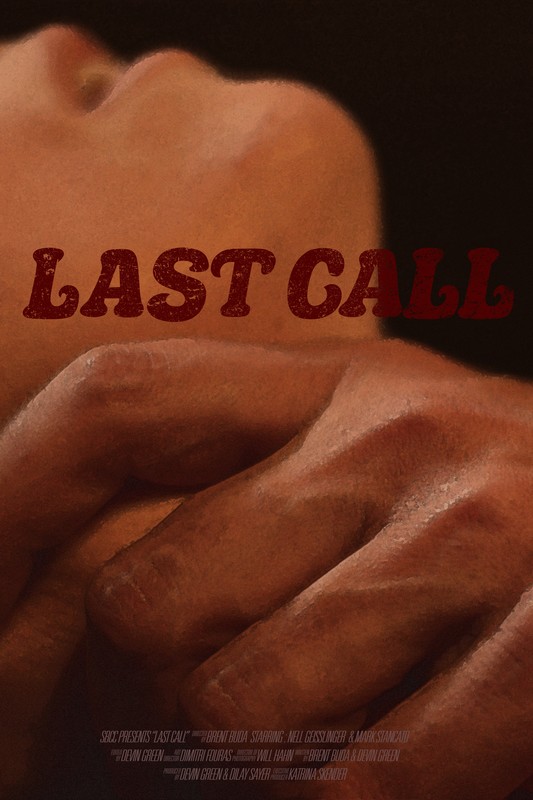 Leaving viewers on the edge of their seats the entire film, "Last Call" begins when a young woman returns home to find her recovering drug addict sister has been murdered.  With no help from the police, she uses the only clue left behind - a max box from a dingy dive bar- to solve the murder of her sister. As suspenseful as it is beautifully-produced, "Hearth" stars an arsonist-for-hire facing moral turmoil while on a job.  Furthermore, his job becomes even more complicated when another criminal chooses the same night and home as the target of his own evil. Longtime friends and co-founders of RadDad films, Colby Keating and Thor Bartos showcase some of their best work in "Pale Morning".  In the film, a young man has a rendezvous with his estranged ex-girlfriend and agrees to help her deliver a large sum of money to debt collectors. 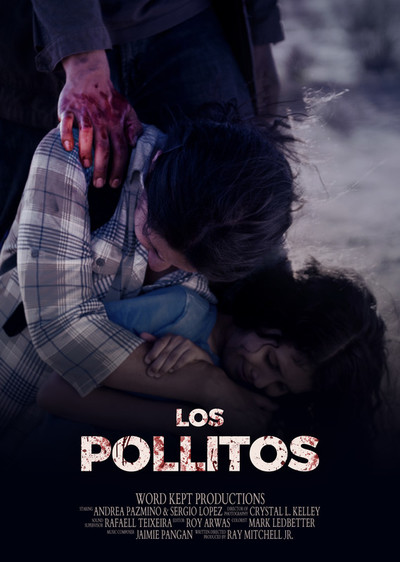 Los pollitos (The little chickens) is a term used by traffickers to designate "human cargo".  This long form film follows the pilgrammage of a desperate mother who trusts a childhood friend to smuggle her and her family into the United States.  However, her childhood friend has an agenda of his own, and this perilous trek through barren desert becimes a game of survival with one man holding all the cards.  A haunting look at what happens when others take advantage of the suffering of others.