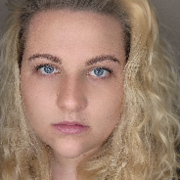 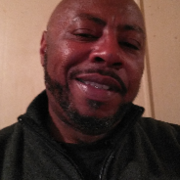 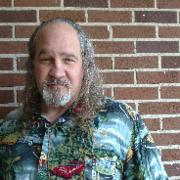 I have been a performer for 18 years, and am currently attending Sierra College for Film and Video Production (grad. 2022). I am currently portraying the Narrator and Copernicus/Da Vinci for the science fiction podcast "Starcrossed", and will be portraying the Construction Worker in The Lunar Company's upcoming podcast "Earth Eclipsed". This summer, I am also directing a video for Allied Health.