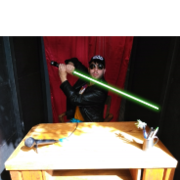 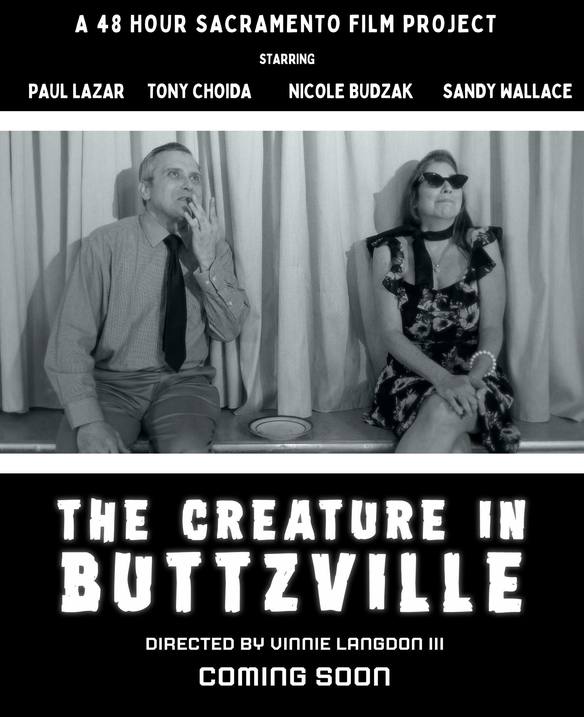 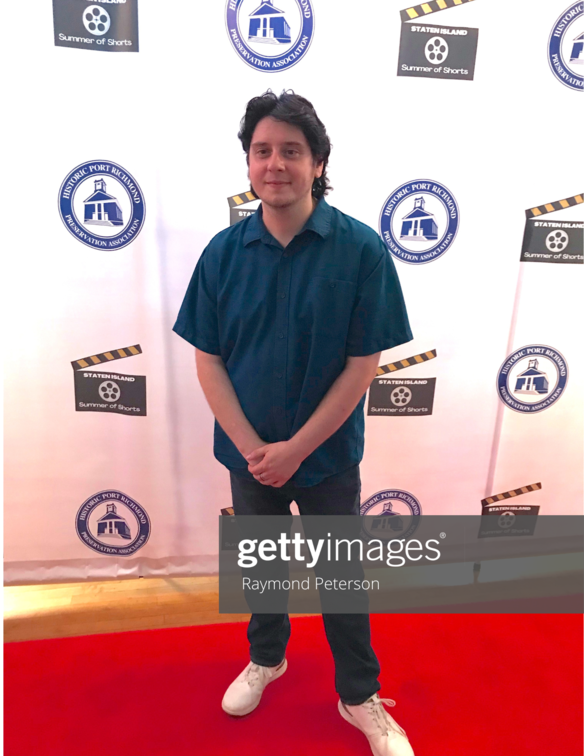 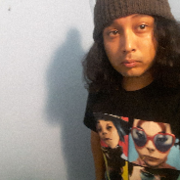 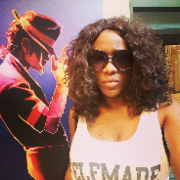 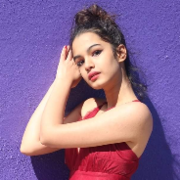 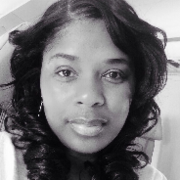 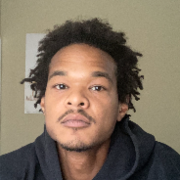 Vinnie Langdon III is an award-winning film director, actor and producer. Vinnie has been a member of California Film Foundation since 2010. He has produced over 30 short award-winning films. He has appeared on television shows like Discovery ID's I (Almost) Got Away With It, TMZ, Smosh (YouTube) and worked on Hollywood movie sets like Contagion (Warner Bros.) and The Amercian Wizard (Warner Bros.) He is originally from Vacaville, California and since 2015 has relocated to the east coast and is working in the Tri-State area as a director and producer.