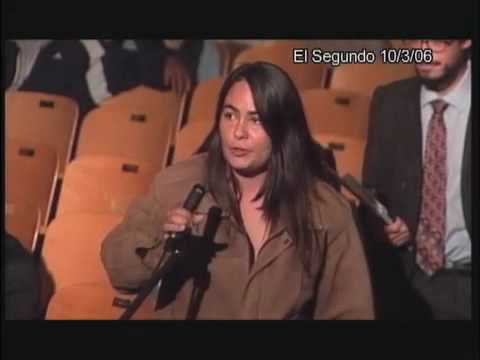 The documentary audiences are cheering but the media does not want you to see!
See More
More…
Loading ...