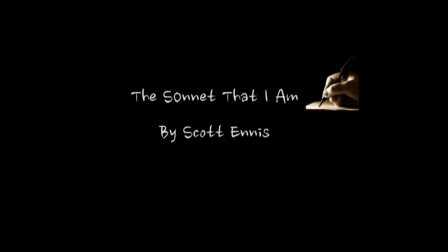 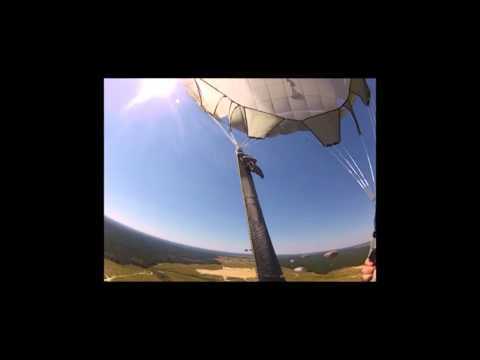 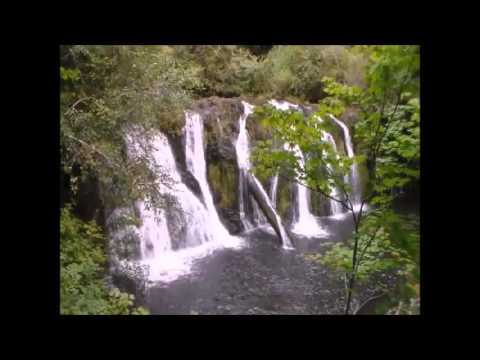 Bio Timothy Scott Ennis Having experienced creative success as a poet, Scott is now focusing his creativity on screenwriting. Scott believes firmly in the statement: “How vain it is to sit down to write when you have not stood up to live.” ― Henry David Thoreau Scott has stood up to live in the following ways: Raised all over the USA due to his father's service in the US Navy: Washington, Hawaii, Connecticut, Virginia, California, Idaho, and Utah. Spent 2 years in South Africa at the end of apartheid, 1985-1987. 13 years service in the US Army, including Airborne Special Forces. Stationed at Ft. Leonard Wood, Missouri, Ft. Benning, Georgia, and Ft. Bragg, North Carolina. Earned a BA in English Literature, 1993 from Weber State University. Worked as a technology project manager for 20 years. Competed in Ironman triathlon and Boston Marathon both in 2009. Presented poetry and related papers at several academic conferences including: The National Undergraduate Literature Conference, Weber State University, Intersections, University of California, Irvine, and Renovations, University of Nevada, Reno. Poetry Published by McGraw-Hill and internationally commissioned by Faidon Design, Sweden. Survived a near-fatal accident in 2010 and sustained and lives with a Traumatic Brain Injury (TBI). Currently pursuing an MFA online in screenwriting from Academy of Art University. Lives next to the Pacific Ocean in Ocean Shores, Washington with his wife and two daughters. Written more sonnets than Shakespeare and now working on writing more screenplays than Shakespeare's plays. Filmmaking is the way I want to tell my stories. In high-school and college I was very interested in poetry. I eventually published my poetry in print and online, but still searched for a way to communicate my creative voice. I like the sound of lyric poetry and decided to write one more sonnet than Shakespeare. He is credited with 154 sonnets, plus those that appear in the dialogue of his plays. In 2011 I was at about 850 sonnets composed! Deciding that I needed a new goal, I enrolled in an online graduate program to attempt my MFA in screenwriting with the goal of eventually writing more screenplays than Shakespeare wrote plays! Having been a Green Beret soldier in the U.S. Army, I tend to be more about action than just writing for others. Therefore, I’ve discovered the joy of planning, writing, directing, shooting, and editing my stories. I believe in Thoreau’s words: “How vain it is to sit down to write when you have not stood up to live.” Besides my military service, I have stood up to live as a competitive athlete. I completed the Ironman Triathlon, the Boston Marathon, and a myriad other endurance races. In 2010, while training, I was struck by a car while riding my bicycle. I spent a week in a coma and months in ICU, followed by a year in rehabilitative medical facilities. I have viewed this experience as a call to action to complete my storytelling goals. I see screenwriting as a good start to a storytelling career. I also see it as a good lead-in to directing motion pictures. I have learned vast amounts about cinematic storytelling in graduate school as well as my own attempts at film making. I believe pursuing film festival opportunities such as yours will provide me with the direction I need to create well-crafted stories that the world wants and needs.