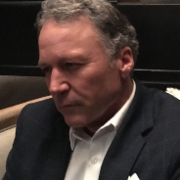 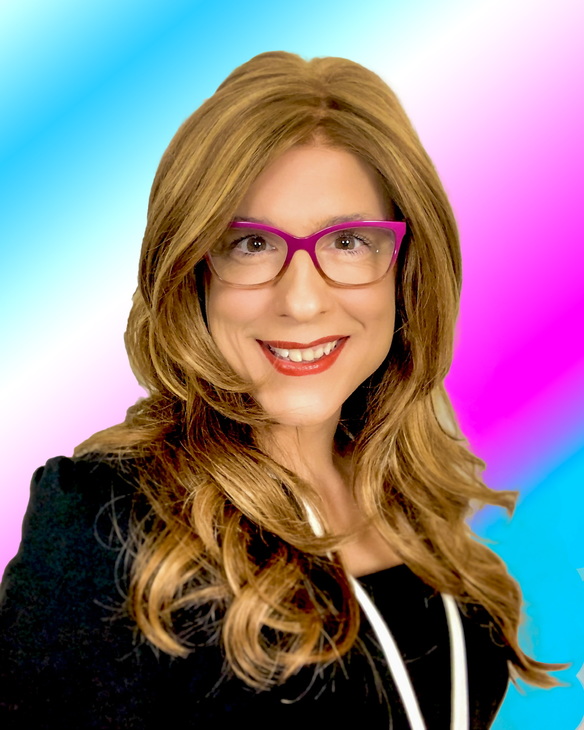 Livia is a philanthropic activist, actor, behind-the-scenes photographer, technical writer, runway model, avenger, muse, and retired stepmother of three girls and two boys. She’s a transgender woman who hid in plain sight for most of her life… SHE HIDES NO MORE!

She’s a meme model for Empowered Trans Woman dot com, reaching 26,000 transgender and non binary followers worldwide. A film project she’s in is a 30-minute psychological thriller/anti-suicide public service announcement (PSA). The Sacramento International Film Festival 2020 has also been good to Livia... she’s starring in two short comedies meant for the big screen, and a third is on the way. She’ll receive Actor/Set Photographer IMDb credits for her work on three film projects. Feeling quite honored, Ms. Wolfe has recently been invited to walk the runway, representing trans women at NY, LA, and London Fashion Weeks 2020-21.

Livia Wolfe, the human rights activist, broadcast LIVE the first ever National Trans Visibility March on Washington DC to her thousands of fans worldwide. During the same 6-day period, she sat at the meeting tables of US Senators Diane Feinstein and Kamala D. Harris (their staff took notes). Livia also lobbied multiple House Representatives and other politicos on Capitol Hill during 2019. She works to save the lives of transgender people everywhere, improve access to drug recovery programs for ALL people in need, and pursue separation of church and state issues in America, for starters! Post-coronavirus, “The Delegate from California” will return to Capitol Hill.

Also an environmental activist partnered with San Francisco Sustainable Fashion Week International, Livia has always been passionate about making the world a better place. Ms. Wolfe was an EPA-certified field technician who performed effluent testing at chemical companies in the most polluted city in America, to assure their EPA compliance. Livia now works to reduce toxics in the fashion industry, which is the most polluting in the world aside from the crude oil industry.

Ms. Wolfe is a trained photographer with experience in fine art photography, photojournalism, landscape, adventure, and behind-the-scenes film set photography. She has been employed as a teacher’s assistant for photography classes, managed a custom photo laboratory, and separately worked as a corporate catalog & portrait photographer. Her portfolio includes work created in 36 states and three countries.

In the 1990s, her career on the East Coast was as a civilian who was “involved with special projects” for the U.S. Department of Defense regarding critical microwave communication systems for United States Navy vessels. Seeking new horizons, she chose Sacramento California as her new home in 1999. Livia began at E*TRADE Financial performing trade inquiries. She received broker training, graduated second in her class, and produced technical SEC-required correspondence for the company.

Livia has won top rankings in Sports Car Club of America sanctioned TSD Road Rallies, in both Driver and Navigator positions. Her hero is her father, who hunted and killed Nazis, and who was one of the few thousand American soldiers who liberated Jews from the camps at the end of World War II. She loved her father for being a great dad.

Livia is a lifelong autodidact, science geek, and Jeopardy fan. She’s an avid archer, trail runner, backpacker, cross country skier, and mountain climber who has summited some of America’s highest peaks up to over 14,000 feet elevation. She worked at Apple in tech support until leaving the position to become a full-time stay-at-home mom to her five stepchildren. She protected and nurtured her kids to adulthood.