Here's a short film about how a human being can create a huge financial crisis, it's a short reflection about how it's possible to create this sort of mind, in a short anticipation movie.It's a face to face between a young financial analyst and an i…
See More 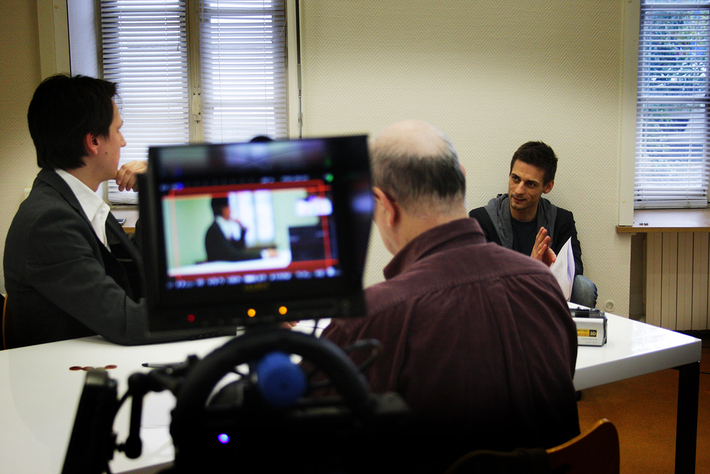 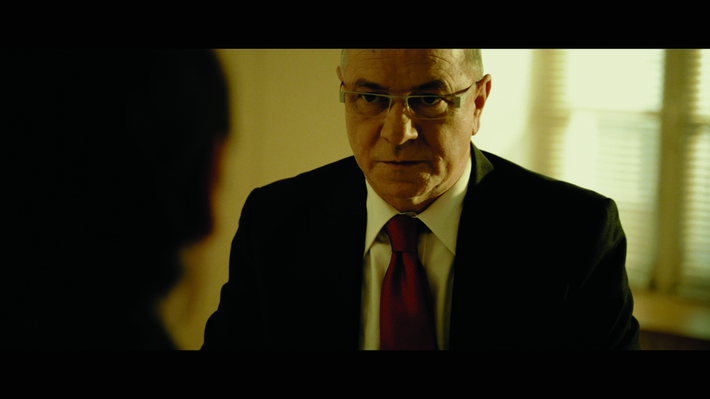 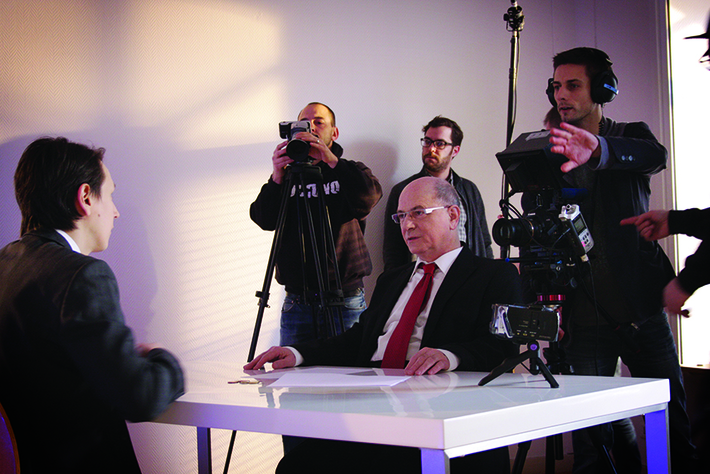 First of all, I'm a film lover, with great storytelling and totaly passionate by the cinematographer's work. I've decided to launch the production of this third short film, more ambitious, on the financial world at the end of 2014. The scenario is mainly focused on dialogues, accompanied by a precise work on plans. "Financial Confessions" was written and produced in 3 months, following latest business and financial news. Now, I'm working on my first feature film, looking for locations and finishing the script. We work hard to launch the production during next summer www.facebook.com/confessionsfinancieres