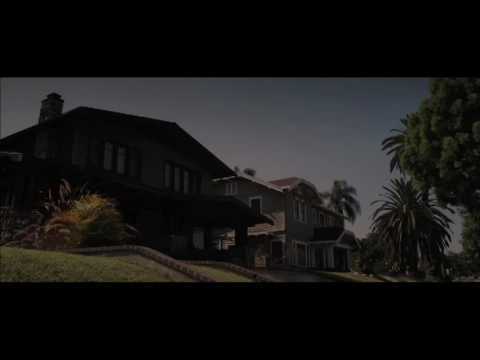 Short film: A daughter is forced to grapple with competing memories of her father during his final hours.
See More
More…
Loading ...

A full-length feature dramedy, LOVE, SYDNEY, that has been called the new The Big Chill, but with a multicultural cast of women. Also, a political thriller involving a twisted love triangle, the Oval Office, and Venezuelan oil money, called The Filibuster.