"I'll definitely try.  Hope to see you there." 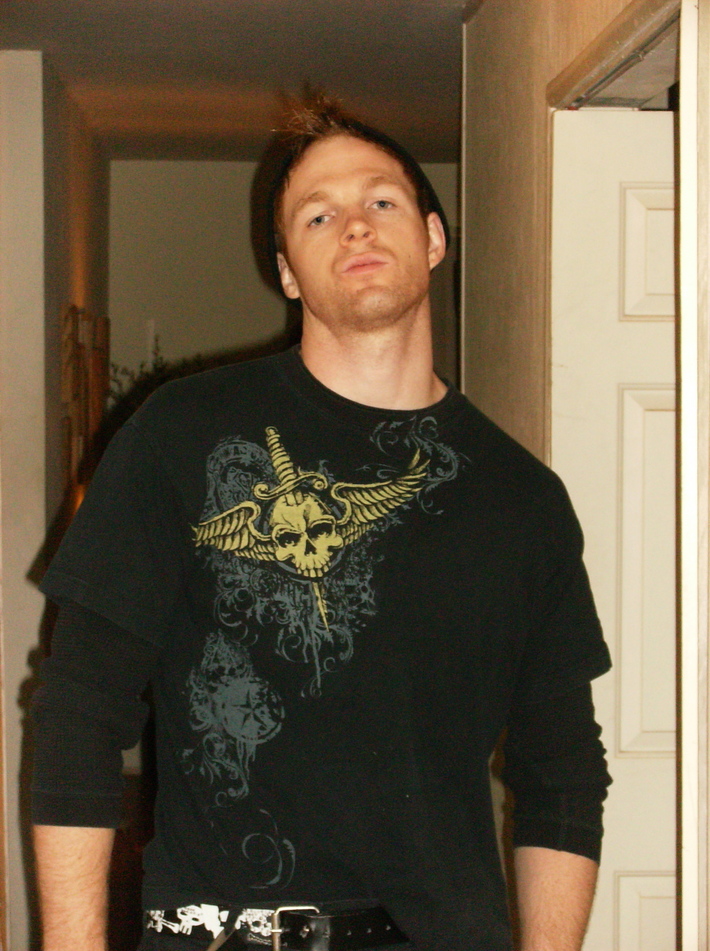 My dream project would have to be playing a comic book or fantasy character in film. I love to act in film. I'm thinking of possibly directing in the future as well. My goal, is to work with professionals in pursuit of making, what I consider to be, movie magic. I hope to find people with the same passion, who would like to work as a team in this great industry. I'm also working on creating short scripts to launch my web series that will hopefully be displayed on YouTube. I will need actors to play the roles of different characters in short original comedy sketches, but I can discuss the details later in person or at another time. I'm currently working with one of my filming crews in a short film. I will be playing a creature role that has to deal with an Urban Legend. It seems really exciting and I can't wait to play the character role. If anybody would like to talk about it, I would be happy to get my director's approval to discuss more. If anybody would like to see my work, just check out twystedmanagementco.wix.com and look at the Odd Ones or Final Exam to get a preview; also see upcoming projects as their posted. I have included my resume for your review.