"I look forward to seeing all of you!" 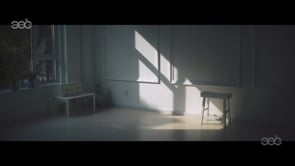 "It's beautiful and interesting, has a nice flow.... I like it!"

Here we are in Paris before my nephew's wedding, the romantic prequel to their first husband/wife collaboration "Honeymoon USA", now "Featured" and "Most Popular" in the California Film Foundation, Sacramento Int'l Film Festival. Wish us luck with…
See More
1

"I am very excited to see the results! My nephew, Jonathan Schipper, is a well-known French musician/songwriter who just married first-time filmmaker Tania Schipper, both quite talented! Her father is Mayor of a large city so they can really pacck a…" 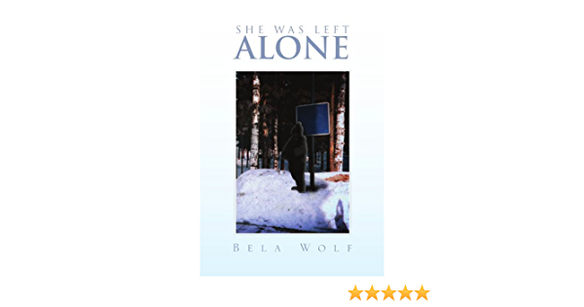 Meet Bela Wolf, Author Of The Award-Winning Novel ‘She Was Left Alone’

"I am very excited about your upcoming FilmFest! Can't wait to be there and hopefully you'll be screening my nephew's first short "Honeymoon USA"! It's hysterical! We need more laughing these days!" 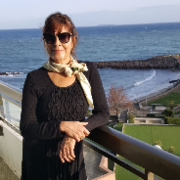 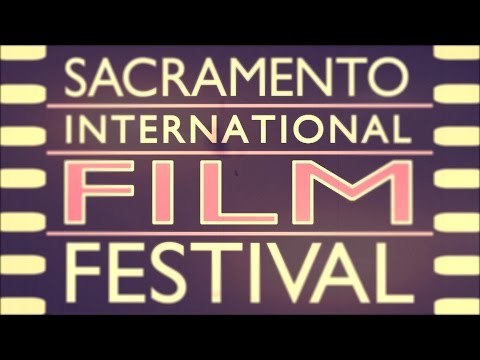 "I hope you all enjoy Tania Schipper's first short doc Honeymoon USA (they live in Santeny, France). It's a fun, happy, feel-good collaberative effort with her musical director/husband Jonathan Schipper. It's beautifully visual, musical and leaves…" 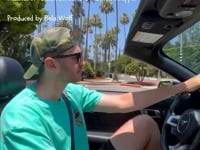 Enjoy a trip through the West Coast of the USA with Jonathan and Tania Schipper on their honeymoon this year. They are first-time filmmakers, Jonathan is a musician/songwriter. We hope you enjoy their musical, visual, feel-good short film!
See More
More…
Loading ...

Bela Wolf is a single mom living in NYC. My latest project "Honeymoon USA" is the result of the combined talents of my nephew Jonathan Schipper, a musician/songwriter and his wife Tania, a filmmaking student. I am their producer. We all hope you enjoy the newest husband and wife filmmaking team's work!

That aside I won 24 awards and recognitions for my 2 screenplays submitted to Film Festivals,,,,ISA made me "Screenwriter of the Month".