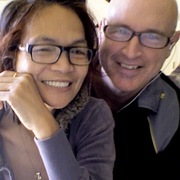 "I am looking to collaborate with a group who can assist me to bring my screenplay -I.C.Sara to the big screen. It can be viewed at

"Thank you Richard. I'll check out the script and follow-up if it seems like a fit for me or if I can recommend anyone."

"I wanted to see if you can act in a TEASER I'm doing for a comedy webseries. It will only take about 1 hour of your time on a weekend when you are free."

I'm just wondering if you got my message about the TEASER. I never got a reply back from you.

"Hey how's it going? Any exciting projects coming up on your end? I will be shooting that pilot I mentioned to you briefly at the last meeting. I'll keep you posted."

"Ooops! I accidentally deleted your comment Martin. Not Russell Nichols wrote it and Jennifer produced. Any votes you can send my way I'd appreciate man. Thanks!"

"Ooops! I accidentally deleted your comment Martin. Not Russell Nichols wrote it and Jennifer produced. Any votes you can send my way I'd appreciate man. Thanks!"

"Thanks for the add."

"Actually I am more in the behind the scenes than acting. Check out
www.elviajedeanamaria.com
I hope to wrap up post-production mid next year." 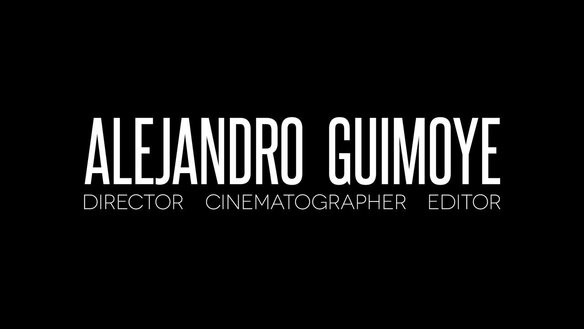 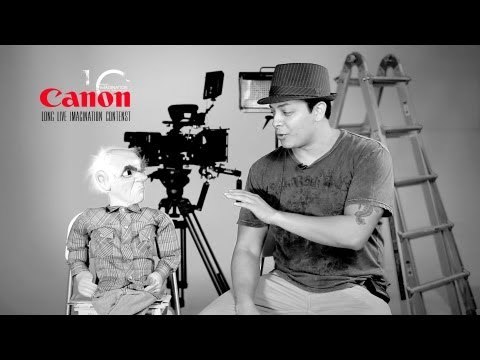 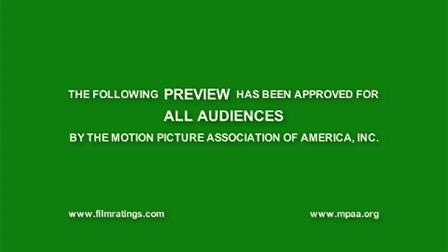 www.AlejandroGuimoye.com 916. 212. 4834 Alejandro Guimoye is an award winning filmmaker and video junkie. He holds a BA in Theatre Arts from CSUS and has been the recipient of five Emmys from the National Academy Television of Arts & Sciences as well as the "Example of Excellence in Media" award from AWM. Passionate about storytelling Alejandro brings a cinematic style to commercial video productions and a refreshing candor to his narrative films.