"Great piece Kristen - you're absolutely right. Only wish I could make it this year to see attend my screening, see your films and others and meet other film makers." Official Trailer for the short film 'Shino's Show' - 2012.Shino's Show tells the story of a young Japanese woman, who works at a prestigious hairdressing school as a cleaner - except for that time once a month when her mother calls and she becomes a…
See More 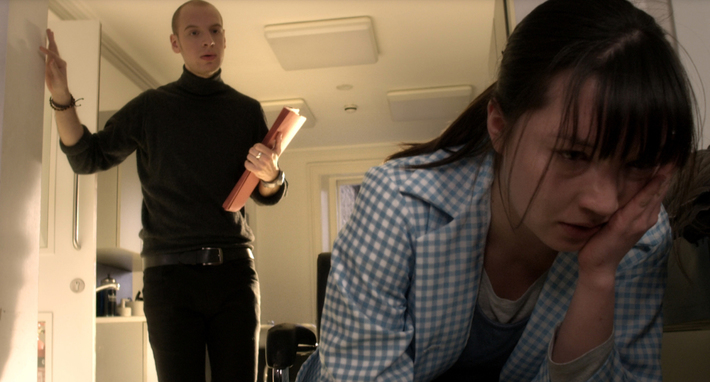 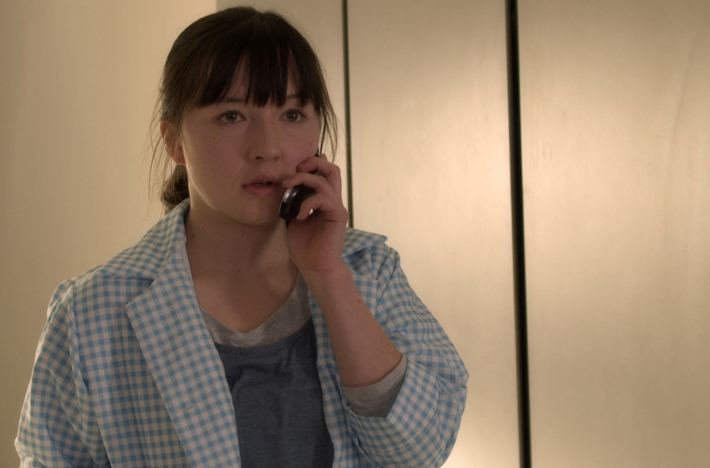 Currently working on development of feature project 'Tacet' a Swedish based drama planned as an International Co-Production. Other short film projects also at various stages of development/pre-production.