Lauren McCullough was a spirited, competitive teenager who had just graduated high school (Elk Grove CA) when she was diagnosed with a rare childhood cancer. This inspirational documentary traces her story as she uses a blog, a bucket list and her voice to increase awareness of the under-funding of pediatric cancers. Lauren's story and her mission of hope continues to gain followers and momentum. She truly is, the not-dying girl.

A gritty drama that takes place on the day that Frank (Jimmy Myatt) is released from jail, he must deal with the costs that Lucas was the reason for the unsuccessful robbery. In a collaborative effort to conserve fish species in Myanmar’s Kachin State, two fisheries experts from California set out on a journey with Fauna and Flora International to document the establishment of fish conservation zones in streams and rivers near rural villages. 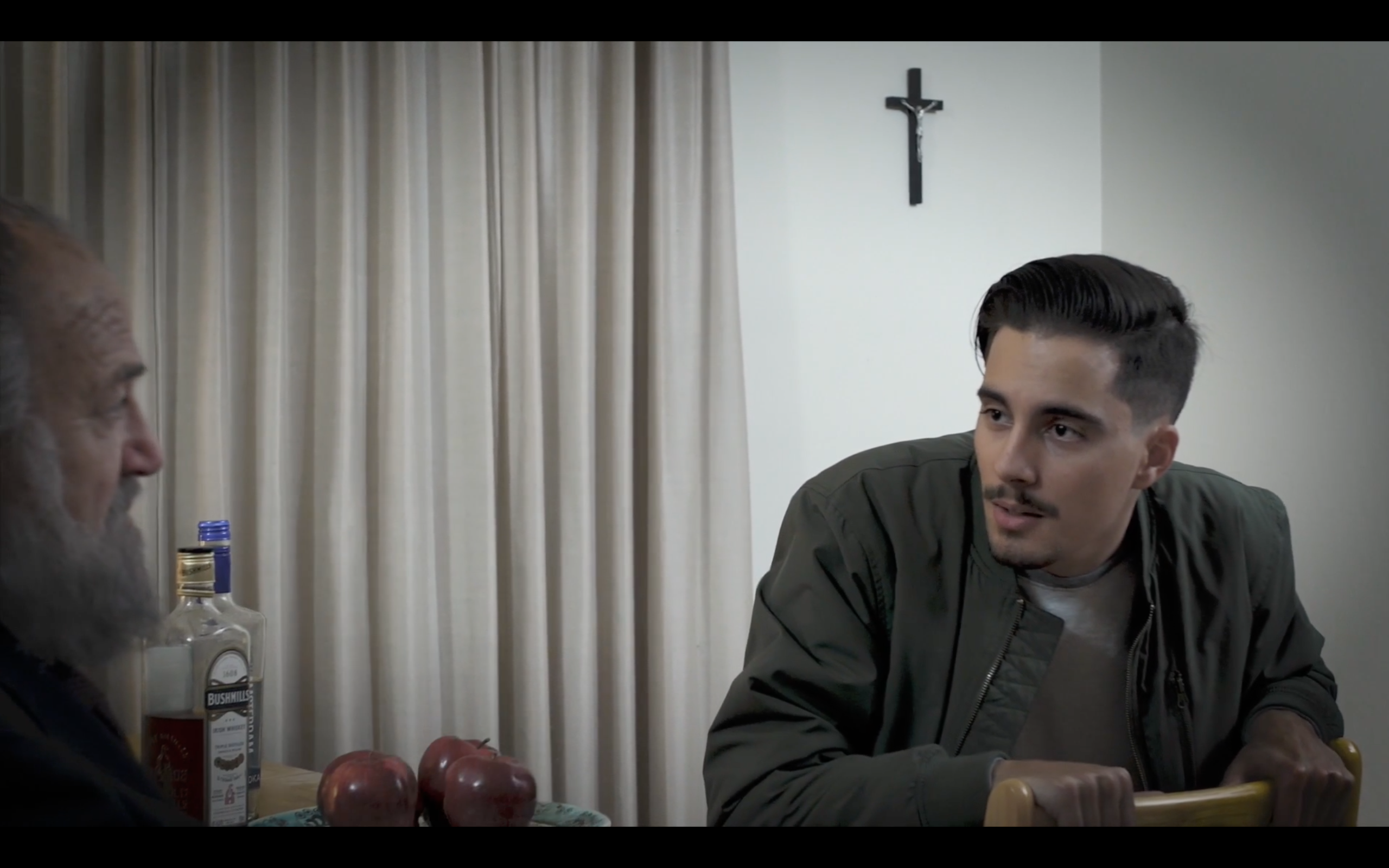 The conflict between a religious father and his son with a violent-temper and a criminal-record escalates. Issues of the origin of violence; abortion are passionately argued, culminating in a surprising and explosive climax.

A couple face tough decisions about the future of their child.