This event is free to all CFF members! Become a member HERE and then RSVP on this page to reserve your spot.

This program will PREMIERE four films from Northern Californian documentarians and filmmakers that explore the enviroments and conservation efforts in Norther California. This inspirational program will show brand new films for FREE. Both films will be posted here at 3:30pm PDT on December 13, 2020.

Not If But When: Wildfire Solutions directed by Radu Sava

This engaging film explores how, in the face of the imminent danger, communities, and organizations that were opponents in the past are coming together to find innovative solutions. Wildfires are becoming a global issue, and California is one of the places that is hit the hardest because of its dry climate. 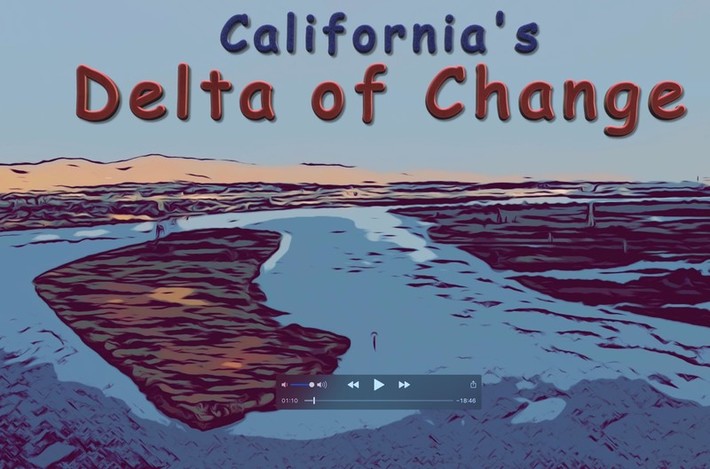 This engaging documentary chronicles the Sacramento San Joaquin Delta which is a unique treasure of nature and culture facing environmental collapse and yet another water grab. Interviews of key Delta voices and animations of California water history help illustrate the peril and what might be lost.

This inspirational film explores conservation efforts for Western Burrowing Owls in the Santa Clara - San Jose region have brought several organizations together in an effort to prevent the extirpation of this charismatic species. 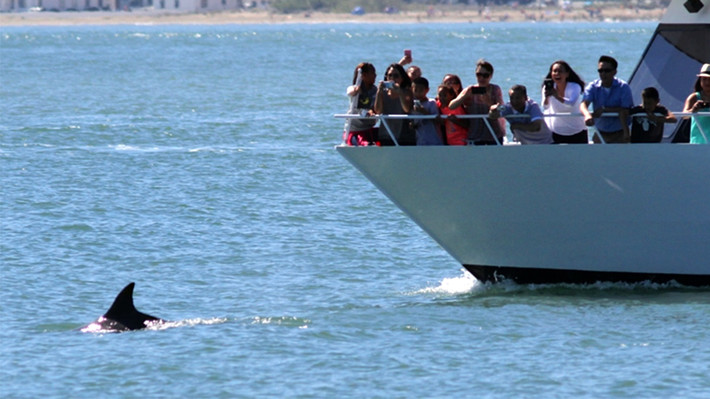 This feel-good film follows a team combatting pollution to bring harbor porpoises back to the San Fransisco bay. By reducing the pollutants that fouled the water and destroyed wildlife, one of the primary unexpected consequences was that cleaning the water promoted the return of predators to San Francisco Bay. Filmed in concert with Professor Jonathan Stern, a marine biologist at San Francisco State University, the crew discovered that harbor porpoises were once again swimming under the Golden Gate Bridge and into San Francisco Bay in large numbers.

Again, this event is free to all CFF members! Become a member HERE and then RSVP on this page to reserve your spot.