Join us for our annual celebration of movies and Latin culture. Presented in partnership with the Mexican Counselot.

In Mexico, the afro communities represents only 1% of the total population. They have never been recognized as an ethnic group, nation or culture, suffering discrimination as an outcast group. LA NEGRADA is the first mexican fiction movie filmed entirely in one of those black communities, with local people, no professional actors. An effort to give them voice and make them visible. 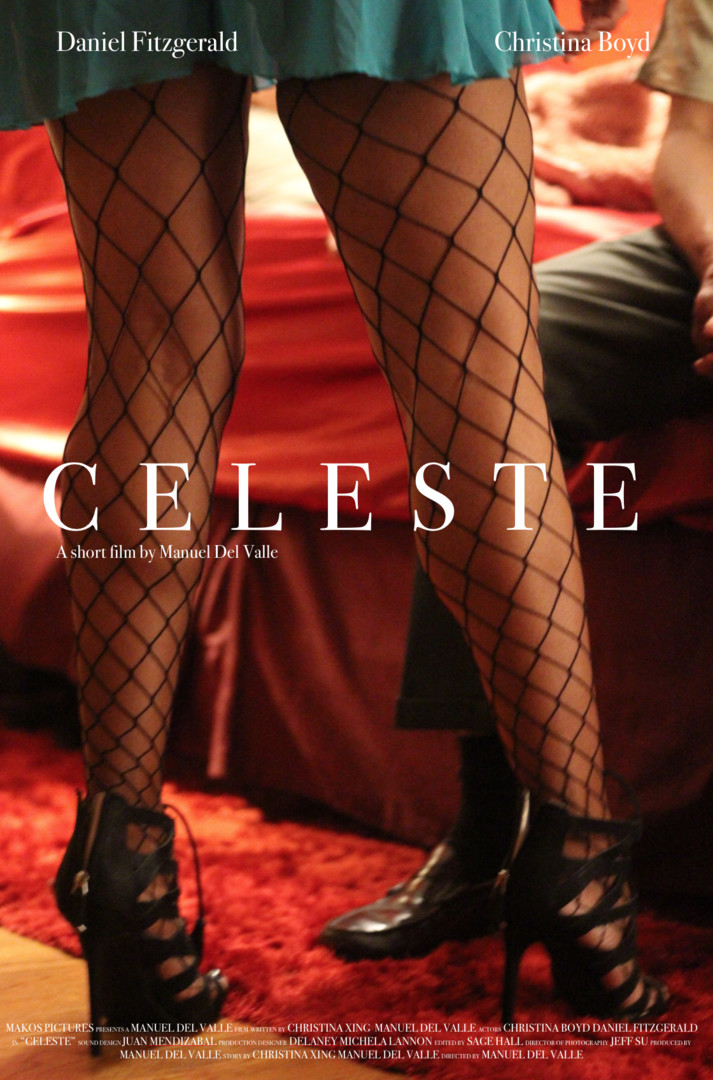 Caleb, a mid 60´s ex alcoholic tracks down his 27 year old daughter that he abandoned many years ago. Finding out she is a prostitute, he is forced to hire her in order to reveal his true identity and ask for her forgiveness.

A Hispanic youth struggles to decide to follow the family business or pursue higher education in music, to his widowed mother's dismay.