Wong's endorsement of a revival plan comes just as theaters in the region close once again. 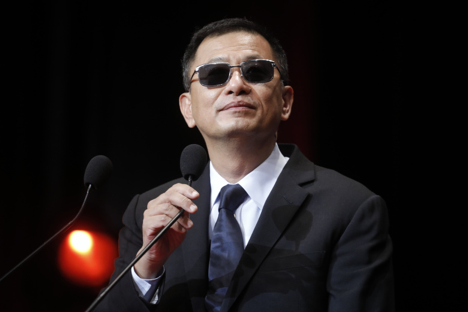 industry with a five-tier plan that totals $33.5 million U.S. dollars in funds. He’s joined by Derek Yee (“Drink-Drank-Drunk”) and Peter Chan Ho-sun (“The Warlords”) and more who support a government-funded revival initiative in response to political unrest, as well as the Hong Kong film industry’s erosion due to coronavirus and the shuttering of theaters.

Via the Directors’ Succession Scheme with funds from the Hong Kong Film Development Fund, the directors will pair up with one or two promising filmmakers to make a movie using $1.2 million. The filmmakers will also be joined by directors Gordon Chan, Mabel Cheung, and Alex Law, with the goal of turning out between 10 and 12 projects altogether.

The plan arrives just as the region was forced to close its theaters once again in the wake of a new outbreak of COVID-19. Production has diminished over the past year due to both the pandemic and protests that started in mid-2019 over a proposal to allow extradition to mainland China. In Hong Kong, movie theaters were shut down from mid-March of this year through the mid May, with the normally robust box office taking a nosedive by over 70%.

In addition to the hands-on filmmaking component led by the directors backing the initiative, more than $1.05 million will be funneled into a screenwriting program with the goal of producing 40 scripts. Via the Film Production Financing Scheme, the government will also increase its financing for the projects, and encourage investors to offer co-financing.

The plan also provides funding for guilds to empower their own training programs, and to contribute to the production budgets of projects created under the First Feature Film initiative. 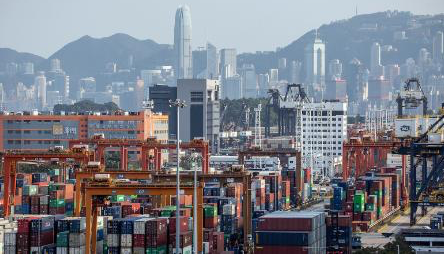 Protests continuein Hong Kong over China’s censorship and crackdowns on freedom-of-speech laws in the region. A new security law enables China to prosecute activists for even peaceful forms of protest.

Wong Kar-Wai was forced to suspend production on his new film “Blossoms” in February amid the coronavirus pandemic in China. The project is said to be a spiritual sequel to his classic “In the Mood for Love.” Production was booked to resume this summer at mainland China’s Hengdian World Studios, located in the coastal Zhejiang province.

Article by: Ryan Lattanizo for Indiewire.