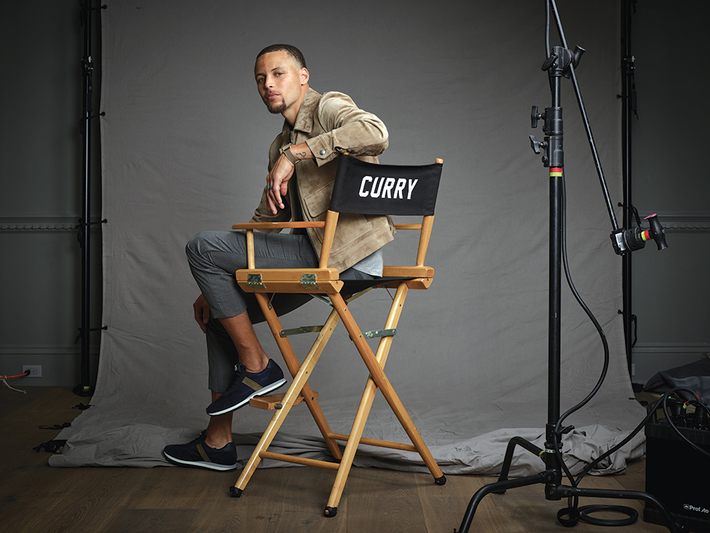 Grappling with themes of racial and environmental justice, the film tells the story of a small working-class community living in the shadow of an estimated 150 petrochemical facilities in Southern Louisiana. The area, known to locals as “cancer alley,” contains seven of the 10 most carcinogen-ridden census tracts in America and has been called a “modern-day plantation” by activists. The nickname “cancer alley” has also been disputed by some corporate leaders as a misnomer, citing below-average cancer rates in many districts. The feature will explore this controversy in depth.

“I heard about the story through a friend and then literally jumped on a plane because I had to see it for myself,” director Ivie said. “I had never seen so much death and so much life together in the same place.”

Curry, Erick Peyton and Jenelle Lindsay will executive produce for Unanimous Media, alongside Gregory Daniel King. The film is being produced by Ivie, as well as Jens Jacob and Jason Pamer of Sypher Studios.

Jacob added that when he “heard about what Sharon Lavigne and the people of St. James parish were up against, it broke my heart. It’s the dark underbelly of capitalism, where dollars matter more than people.”

Ivie is best known for directing “Emanuel,” which he produced with Oscar winner Viola Davis, Curry and Mariska Hargitay. That took an inside look at the tragic events at the Emanuel AME Church in Charleston, S.C., where nine innocent churchgoers were killed.

While Unanimous and Sypher Studios develop “Cancer Alley,” they will release a short film under the same name for free at Curry’s YouTube Channel and Nowness.

This article was penned by Matt Donnely, a writer for Variety.