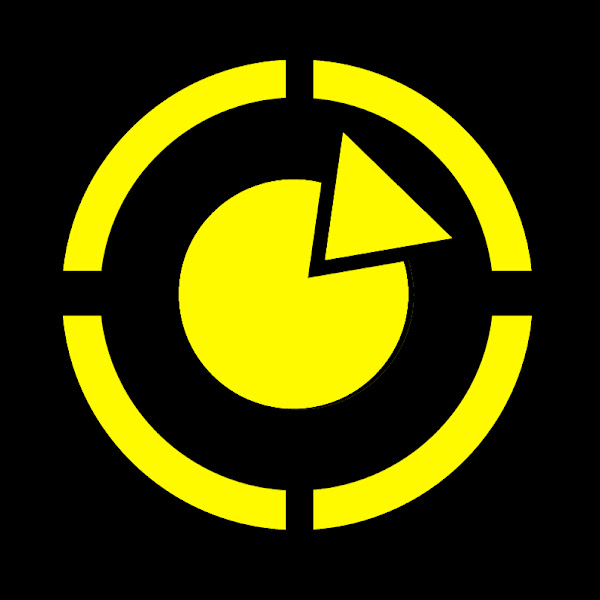 Check out my Youtube Channel ,which soul purpose is to present films!

Shutterfilms is a group of friends based in Sacramento CA, who make comedy sketches and short films. This Group started off as Slasher Productions around the time of 2015 and grew a year later. In 2019, the former head of tech Timothy Le ,convinced his older brother and team leader Troy Le to form a new channel. It was because we can not handle the fan drama in Slasher Productions and we felt like the fans back in slasher were no benefit to us. So therefore, in 2019 ShutterFilms was born. During The same year, ShutterFilms debuted its first series "Rent A Cops". More was supposed to be done during that time, but unfortunately Covid hit. This caused the newly born channel to go on hiatus. In 2021, Team leader Troy Le and former Co leader Devin De Santiago revived the channel with additional cast members ,and we have been active since then . The current Co leader of ShutterFilms right now is Ivan Gomez.

We are very different from other Film makers, because we are soley Team based. We only cast those that are within our ranks. If your interested in Joining ShutterFilms, Please reach out to me-Troy Le