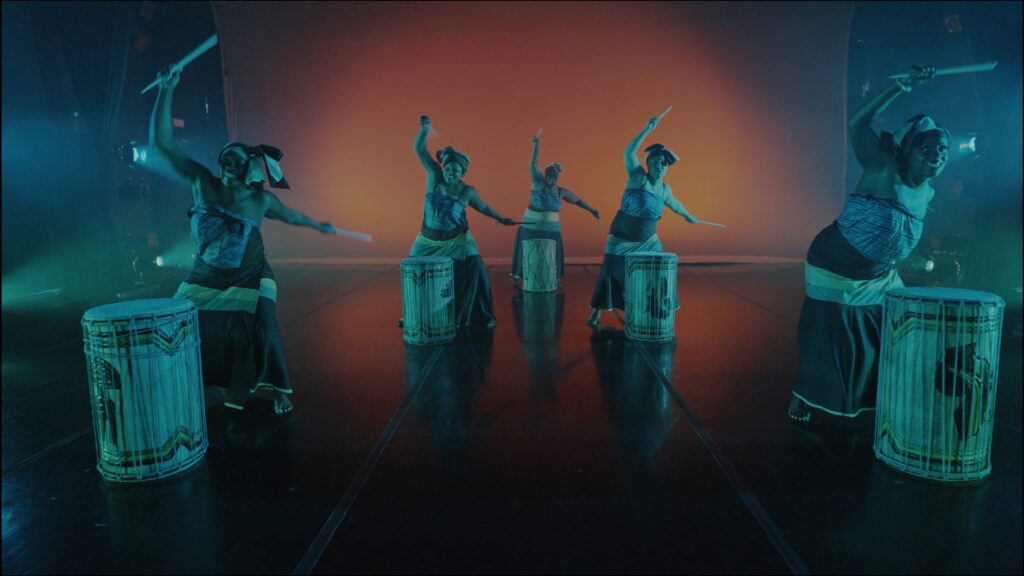 In 1977, when Anne Huang was 12 years old, her family fled the threat of martial law in Taiwan and moved to San Francisco. Here she became a star student, double-majoring in chemistry and biology at UCSF, where she graduated in the class of 1990 and went on to become a dentist.

Then one day when she was walking home through the Mission District, she happened onto an Afro-Haitian dance class led by a Bay Area legend, Blanche Brown.

“It was my first time studying dance with live drumming,” Huang remembers. “And there were bodies of all shapes, not only dancing but singing, becoming the music. There was a spiritual dimension. That’s what surprised me, that many of us felt it was a spiritual experience.” 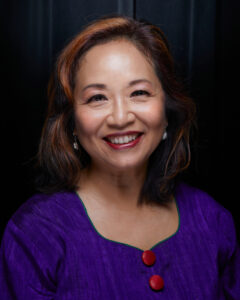 Flash forward 30 years, and Huang is now the first immigrant artist and first former festival performer to serve as executive director of World Arts West, presenter of the annual San Francisco Ethnic Dance Festival. She took the reins in 2019, just months before pandemic shutdowns scuttled the festival’s 2020 performances. But this year, the event, a celebration of diversity known to feature hundreds of performers and selling out venues as large as the War Memorial Opera House, is flourishing in new ways.

When coronavirus-related closures could have shut down World Arts West’s activities altogether, Huang gathered her board and the festival’s artistic directors and launched “Living Traditions,” an in-depth YouTube/Facebook interview series with master dance teachers now three seasons and 14 episodes strong. With the persistence of the pandemic making a live 2021 festival too risky, the festival is embracing yet another new opportunity: film.

The result is the organization’s first San Francisco Ethnic Dance Festival Film, scheduled to premiere Thursday, Oct. 7, in a live online event, with screenings at the Grand Lake Theatre in Oakland and San Francisco’s AMC Kabuki 8 to follow.

In scale, the film promises to be a radically different experience than the live festival. Whereas the live festival would typically feature two dozen dance groups delivering everything from Japanese taiko drumming to Cajun clogging, the film spotlights just eight performances. And whereas a hula or folkloric ensemble at the in-person performance might flood the stage with up to 100 performers at once, for COVID safety reasons the film features ensembles no larger than 13.

But the intimacy of film has advantages, according to this season’s artistic directors, Latanya d. Tigner and Mahealani Uchiyama. For instance, with Miriam Peretz’s Sufi devotional whirling, “the camera literally had to dance with her,” Tigner explained. “You can be right inside that circle, inside the dance.”

“In so much Indian dance the facial expressions are as important as the rest of the body, or 50/50,” Tigner said. “And personally I’ve never had the opportunity to be up so close where I could see all those details.”

Then there was the opportunity to film these dances in locations that honored their authentic contexts, rather than transplanting them to the Western proscenium stage. Halau o Keikialii’s song and dance describes the specific summer fog of a beach in Pacifica, and the film captures the hula ensemble performing amid that actual fog. African American stepping and body percussion ensemble Molodi, making its festival debut, chose to be filmed at Oakland’s Franklin Elementary School, in front of a spectacular new mural honoring youth activists. 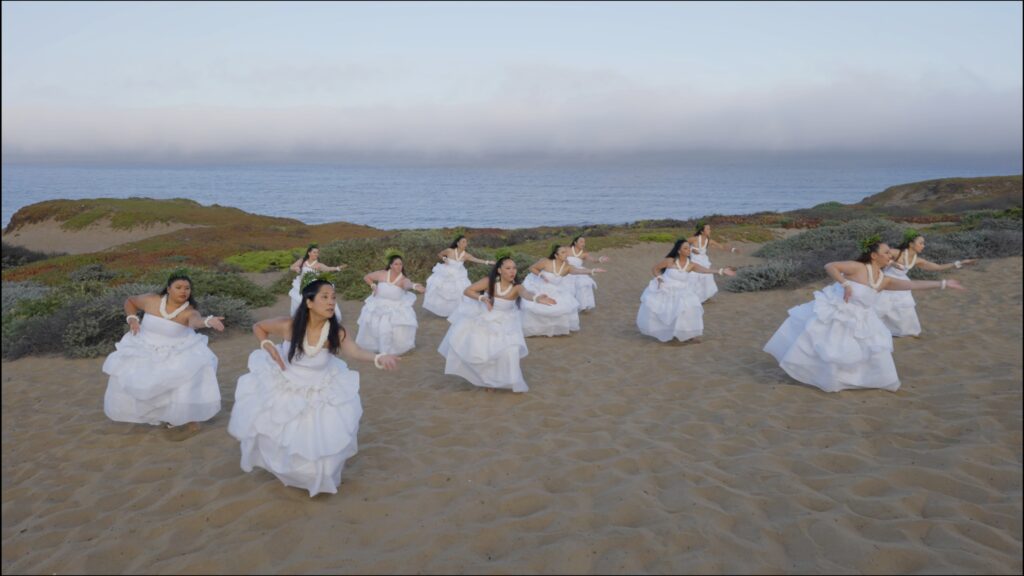 As this film premieres, Tigner and Uchiyama are also excited by the changes behind the scenes. With new members like Blanche Brown joining the board, World Arts West is headed by a primarily non-white leadership for the first time in the festival’s 43 seasons.

Incorporating online programming has allowed the festival to feature master teachers in these dance form’s native countries, artists who might not be able to travel to the San Francisco event in person. The pandemic has also inspired the whole organization to think about how they can serve the hundreds of dance artists and musicians they draw together not only in a once-per-year presentation, but through year-round support.

“It is really a new era for us,” said Huang, who once led the Oakland Asian Cultural Center and also serves as board chair of Dance/USA. “It’s the era of our story, our voice. I want to keep asking the question (the late Oakland East Bay Symphony music director) Michael Morgan always asked: Who’s missing? What else can we do for them?”

Article by Rachel Howard for Datebook