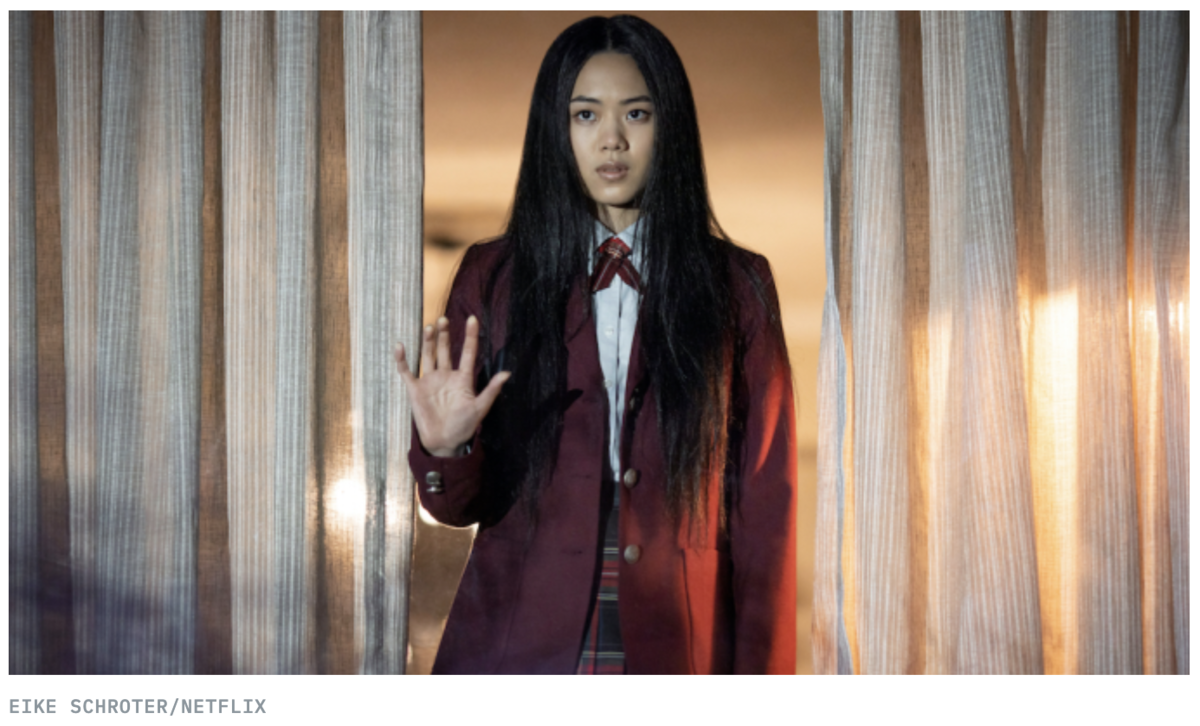 The “Midnight Mass” and “Haunting of Hill House” mastermind packed 21 separate instances of the classic horror trope into the premiere of his latest Netflix series, “The Midnight Club,” a tally so high it actually breaks the Guinness World Record for “most scripted jump scares in a single television episode.”

A Guinness World Record official presented Mike Flanagan and Co. their certificate for the achievement during the “Midnight Club’s” New York Comic Con panel Thursday night, which included a preview of the premiere episode ahead of the show’s Friday launch.

Based on the work of YA horror author Christopher Pike, “The Midnight Club” is set at a hospice for terminally ill young adults, where eight patients come together every night at midnight to tell each other stories — and make a pact that the next of them to die will give the group a sign from the beyond. The format of the show allowed Flanagan and co-creator Leah Fong to “abandon tone at any point depending on who was telling the story,” per Flanagan, which gave them the chance to hit 21 jump scares in the premiere, including the “dumb throw-a-cat-across-the-foreground jump scare” and the “unexpected-teleport jump scare,” among others.