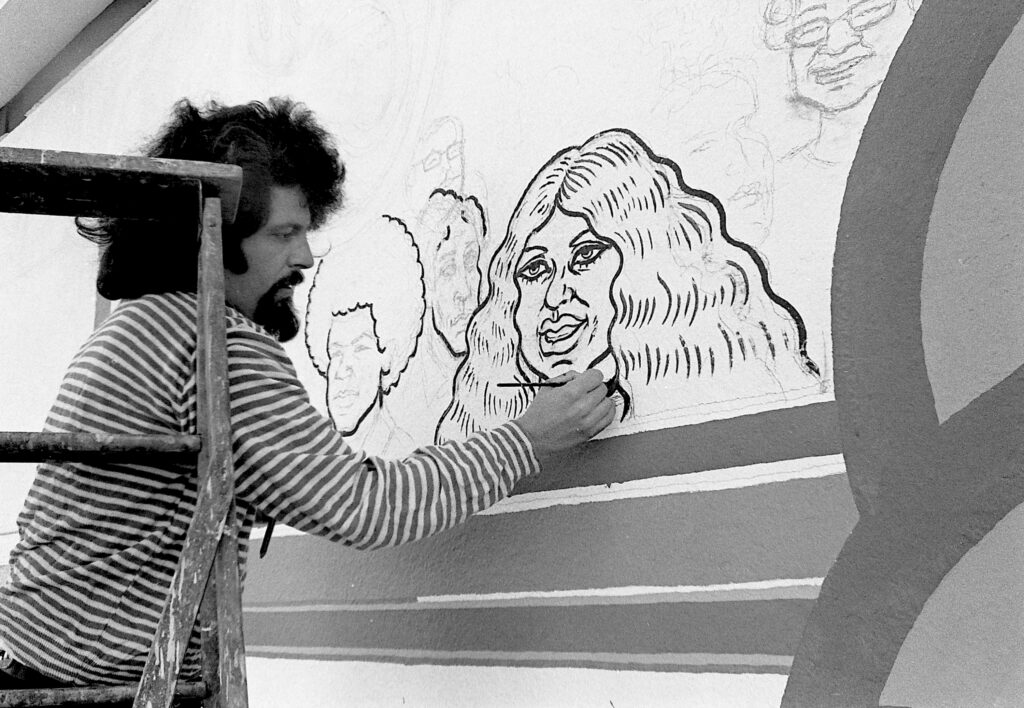 Plenty of iconic movies have been shot here, from “Vertigo” to “Bullitt” to, in part, “Shang-Chi and the Legend of the Ten Rings.” But then there are the movies that only could have been made here, that reveal or celebrate something that is uniquely Bay Area.

The Mill Valley Film Festival always includes a sampling from the vibrant Bay Area film scene, but as the 44th edition moves back into theaters for the 11-day festival that begins Thursday, Oct. 7, there is an especially strong lineup of stories. They include elevating a late underground cartoonist to his rightful place as a groundbreaking San Francisco artist, and the yearslong quest of a former Catholic school principal in Berkeley to establish a medical marijuana dispensary for seniors.

“There aren’t many places in the United States that are so friendly to a counterculture,” said Susan Stern, who profiles her late husband in “Bad Attitude: The Art of Spain Rodriguez,” which makes its California premiere Oct. 14 at the CinéArts Sequoia in Mill Valley, and also will be available to stream online.

Rodriguez, who died in 2012, was from New York, but he finally felt at home in San Francisco, where his artwork for Zap Comix and characters such as Trashman helped make him an underground name. He was also a key contributor to the Latino art movement. 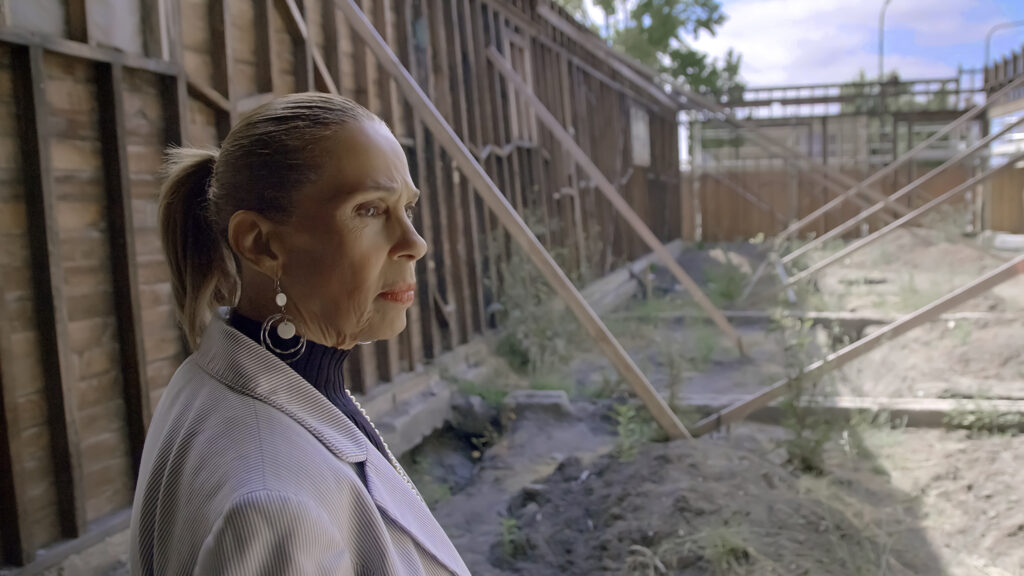 Believed to be the first Black woman in the Bay Area to run a cannabis dispensary, she had to persevere through years of red tape to open Farmacy Berkeley. Though marijuana is now legal for recreational use, governments are struggling with how best to regulate businesses.

“It’s huge in many different levels,” said Taylor of Farmacy Berkeley. “For one, there is a need to bring health and wellness to our elders. Cannabis plays a big part in helping them get off those pharmaceutical drugs.

“I made a decision a while back that I was going to make this world a better place. That’s why I didn’t quit. I didn’t choose it — it chose me.”

Much of “Lady Buds,” which makes its U.S. premiere on Saturday, Oct. 9, at CinéArts Sequoia and will be available online, takes place in the so-called Emerald Triangle of Humboldt, Mendocino and Trinity counties, the largest cannabis-producing region in the U.S.

But Russo, who lives in Los Angeles, became interested in her subject when she learned the Bay Area history of the movement.

“I was drawn to the queer history of cannabis in San Francisco that I uncovered while doing my research. I’m ashamed that I didn’t know the history about my queer brothers and sisters, who were AIDS activists in the ’90s who laid the groundwork for the industry we have today,” she said. “The folks that wrote the Compassionate Use Act of 1996 were the ones that were able to legalize marijuana.” 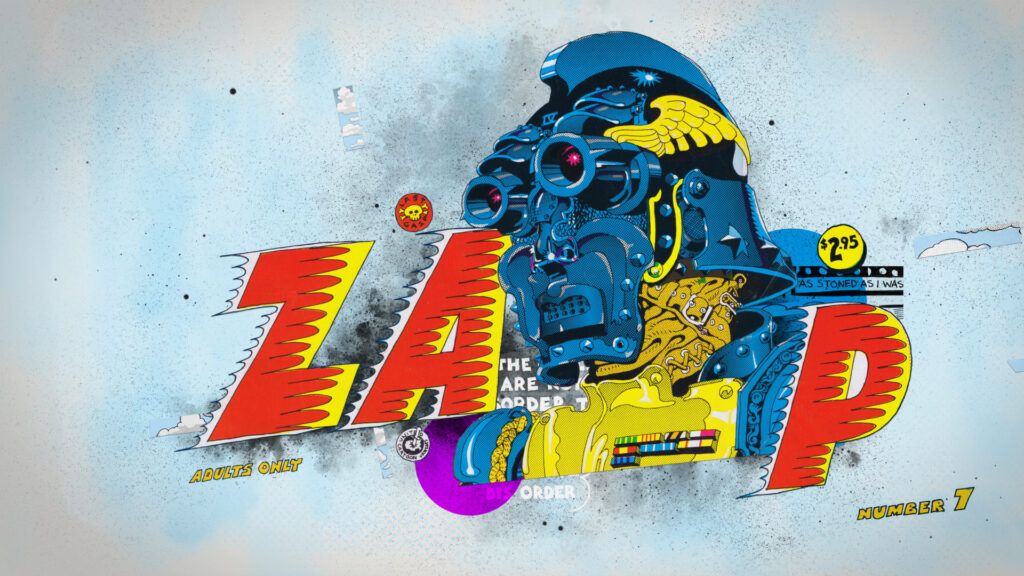 As for “Bad Attitude,” Stern, a former journalist and an Emmy-nominated filmmaker, considers it to be as much a portrait of the times, in which “there was just a lot of wildness,” as about her husband.

“There was so much (that was) important going on in San Francisco in the ’70s,” Stern said. “I was co-editor of the feminist magazine at UC Berkeley, I was a part of a feminist separatist household in San Francisco. … I was part of the Neo-Pagan movement, which we called ‘The Craft,’ and we were burning the man on the beaches of San Francisco before there was Burning Man.”

Stern is still looking for distribution, and as with other local films, Mill Valley’s high-profile festival can help.

Rodriguez was friends and contemporaries with R. Crumb — he was a part of Terry Zwigoff’s classic 1994 documentary “Crumb” — as well as other legendary artists such as Art Spiegelman and Mission District groundbreaker Yolanda López, who died last month. East Bay novelist, playwright and critic Ishmael Reed also attests to Rodriguez’s importance in “Bad Attitude.”

“Spain is credited in the film as painting the first mural in the Mission District,” Stern said. “His work was very much anti-rich, and critical of the police. … This film and I hope more volumes of his work will bring him to greater attention. ”

Among the many other films with local connections are:

Article by G. Allen Johnson for Datebook & The SF Chronicle