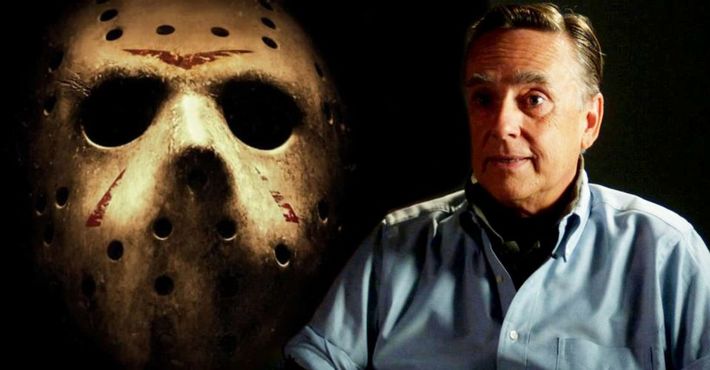 In 2016, Victor Miller filed a lawsuit against Friday the 13th producer Sean S. Cunningham for the rights to the franchise. Cunningham tried to get the lawsuit dismissed as he claimed Miller wrote the script on a work-for-hire basis and had no rights to the property, but in 2018 the courts ruled in favor of Miller. Cunningham appealed the ruling and the case has been ongoing ever since, which has stalled development on any future Friday the 13th projects from games to movies, making it the longest gap between entries in the franchise since 2009's Platinum Dunes reboot. According to THR, the 2nd Circuit Court of Appeals ruled in favor of Miller and rejected the claim that he was an independent contractor on a work for hire job when he wrote the script and is therefore entitled to authorship. Miller will reclaim the domestic rights to the franchise. However, Sean S. Cunningham still retains the foreign rights to the franchise as well as intellectual property derived from Friday the 13th sequels including possibly the adult form of Jason, who didn't appear until Friday the 13th: Part 2, and the iconic hockey mask associated, with him which didn't appear until Part 3.

This leaves the future of the Friday the 13th franchise up in the air. Even before the lawsuit, the producers had a hard time getting a new film off the ground despite the box-office success of the 2009 reboot. The last word on a film was that LeBron James was in talks to produce a new entry in the franchise. However, with the lawsuit now possibly splitting the rights up, it could mean a much longer time until any new film in the franchise is released.

The lawsuit is also a major win for attorney Marc Toberoff, who is currently representing the five estate members in a lawsuit with Marvel over the rights to various characters in a similar copyright dispute over what is deemed work for hire. That case will be a much larger battle for Toberoff given Disney's massive pockets. The Friday the 13th lawsuit could set a precedent for a similar film case, though, like the lawsuit from the writers of the 1987 Predator movie suing Disney for the rights to the character.

Article by Richard Fink for ScreenRant