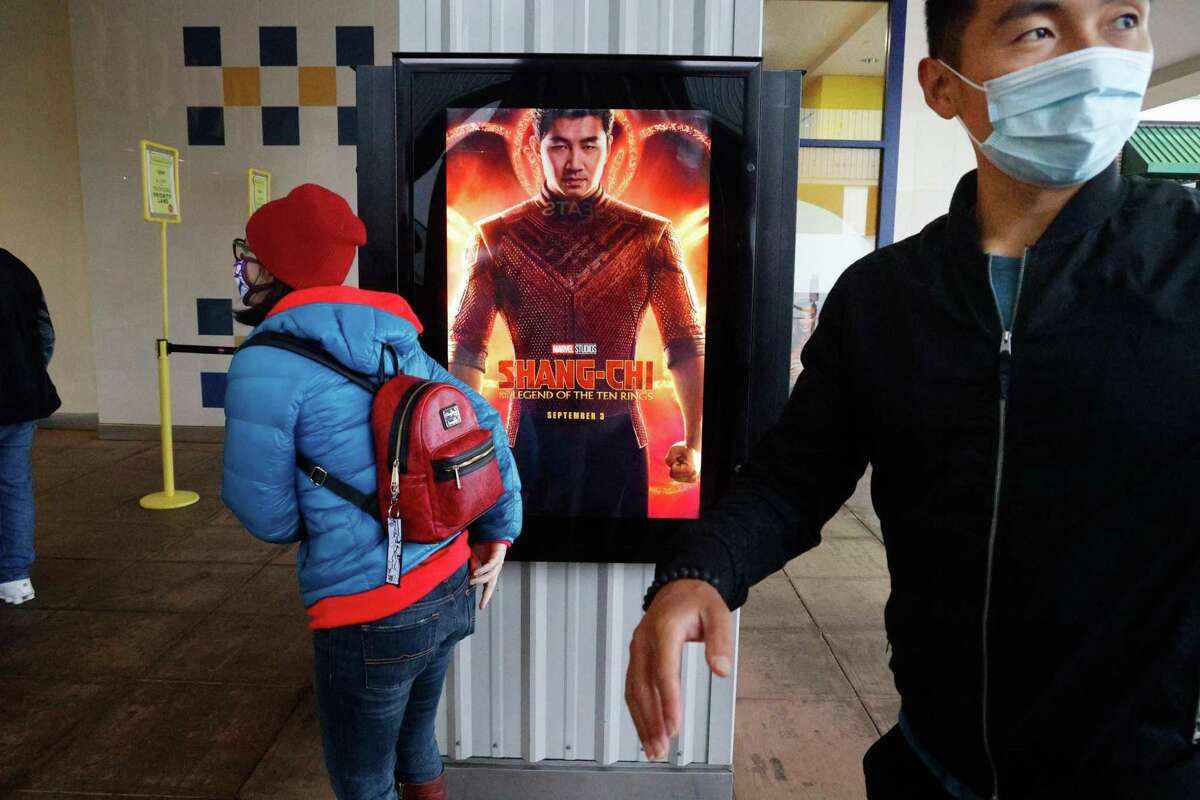 Hundreds of Bay Area residents, many of them kids and their families, were expected to watch free screenings of “Shang-Chi and the Legend of the Ten Rings” this weekend as part of a community-led effort to promote visibility and representation of Asian Americans.

San Francisco resident Daniel Whan, 41, told The Chronicle he conceived the idea to host free screenings targeted toward youths and families to try to bring the community together and provide an opportunity to give a “touch-point” to the Asian American and Pacific Islander community.

Whan, a longtime comic book fan and martial arts aficionado, said he grew up without seeing Asian American role models or superheroes whom young Asian American kids could aspire to be like one day.

“I think it does mean a lot to our community to have something like ‘Shang-Chi’ at this moment in time, especially against the backdrop of COVID and a lot of the ugly things that have come out of that recently,” Whan said, referring to the surge of anti-Asian hate crimes and violence in the Bay Area and the United States since the start of the coronavirus pandemic.

“Visibility and representation are all important things for our community because you see the consequences of when someone becomes ‘the other,’” he said.

Justin Zhu, a San Francisco resident who works with of Stand with Asian Americans, one of the screenings’ organizers, told The Chronicle that there are few “mythological examples” of Asian American “heroes and sheroes.”

He said that seeing Chinese Canadian actor Simu Liu as superhero Shang-Chi, and performing in an epic fight scene aboard a Muni-like bus barreling through San Francisco, holds special significance for the Asian American community.

“That could be you,” Zhu said. “We have new heroes and sheroes emerge.” 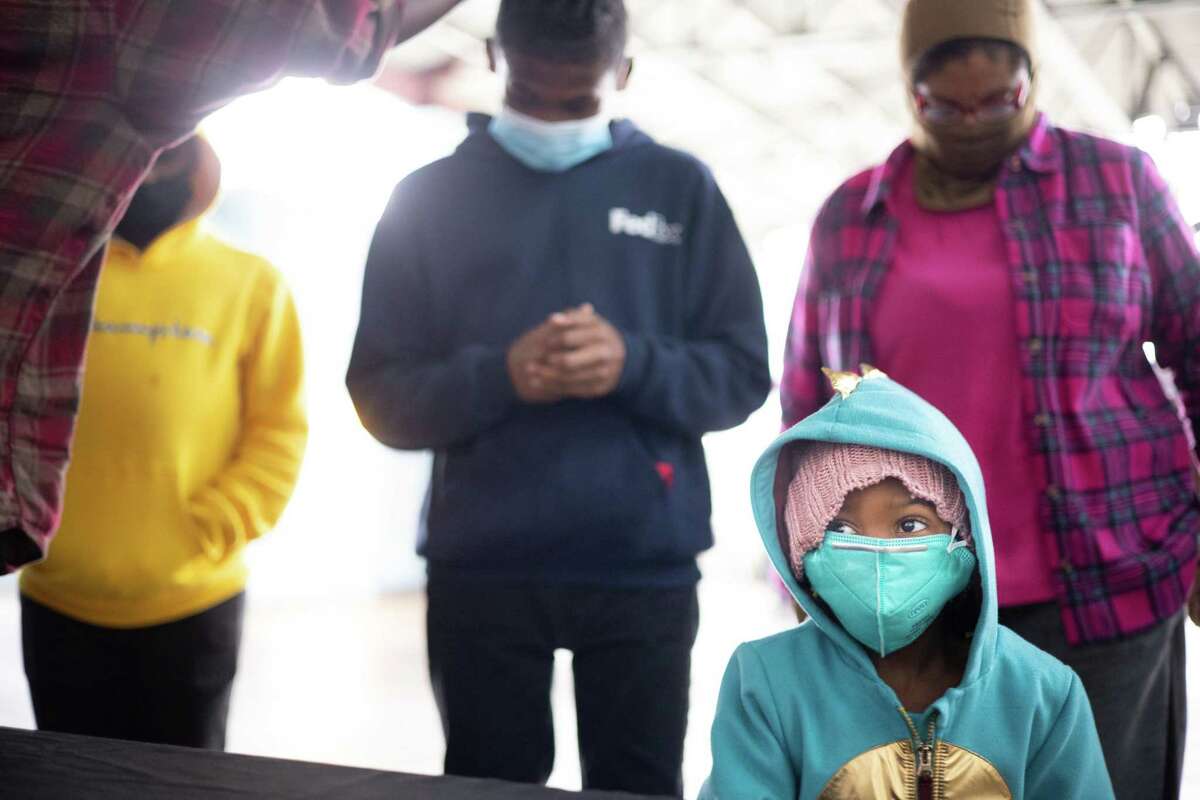 Organizers reached out to local grassroots, youth and cultural organizations across the Bay Area and invited members to attend the screenings, including Cameron House and Wu Yee Children’s Services in San Francisco, Guardian Gym in Oakland and others, Whan said.

“The great thing about ‘Shang-Chi’ specifically is you have people that are very strong and fighting for what you believe in, and standing up to evil,” Whan said. “Kids are incredibly perceptive and I think to have these types of strong role models to kind of imagine themselves into, is incredibly impactful against the backdrop of the AAPI violence.”

Zhu — who co-founded Stand with Asian Americans in the aftermath of the fatal mass shooting of eight people, six of whom were Asian women, at three Atlanta spas in March — said it’s “easy with everything you see happening locally and nationally, that the world is just getting more divisive.”

“That’s what we want people to see — Let’s get through the danger, but there are opportunities being created through all of these crises.”

Zhu said the screenings are a good example of how nonprofits, community activists and businesses can come together toward a common goal.

The screenings are also a setting to dispel stereotypes and shatter misconceptions related to Asian people, said Lorna Ho Randlett, the CEO and co-founder of Leaders Forum, a nonpartisan network of business leaders. She said the point is to “show on the screen” that there are positive role models of Asian people, and to challenge the false stereotypes that Asian people “are not leaders, meek and weak,” she said.

“We want to be able to say we are very much a part of the world ... and a positive narrative about who our people are,” Randlett said. “This type of thing is expressly important for young Asians and for their fellow classmates to start thinking about a different narrative about who Asians are, and that we are also Americans.”

Whan said “Shang-Chi” felt like a “love letter to what we call ABCs, American born Chinese.”

“There is a line in it where (actor Ronny Chieng) says, ‘No worries, I speak ABC,’” Whan recalled. “It felt like a warm hug from Marvel. I can’t speak to what it might feel for a non-Chinese Asian person, or even a non-Asian person period, but it meant a lot to me personally, and I wanted to share it with as many people who would like to enjoy it as possible.”