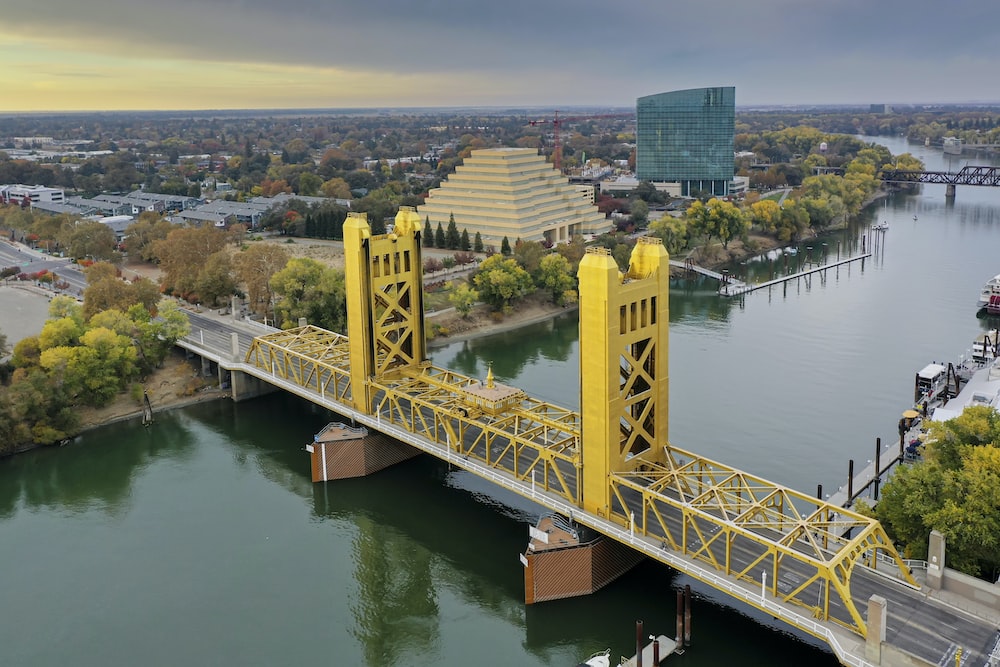 SACRAMENTO, Calif. — The first of three rounds is now open for those interested in receiving a grant for a film or television production project in the city of Sacramento. 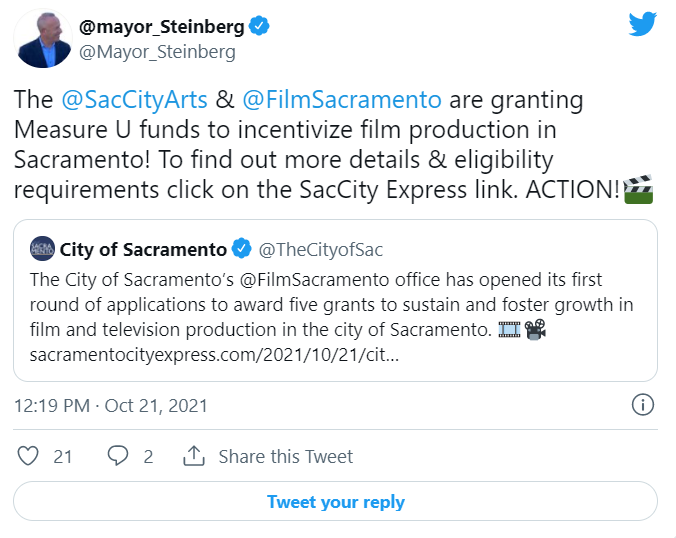 Below is the deadline for rounds two and three:

Funds for the grants come from the City’s Measure U fund.

Article by Gilbert Cordova for ABC10