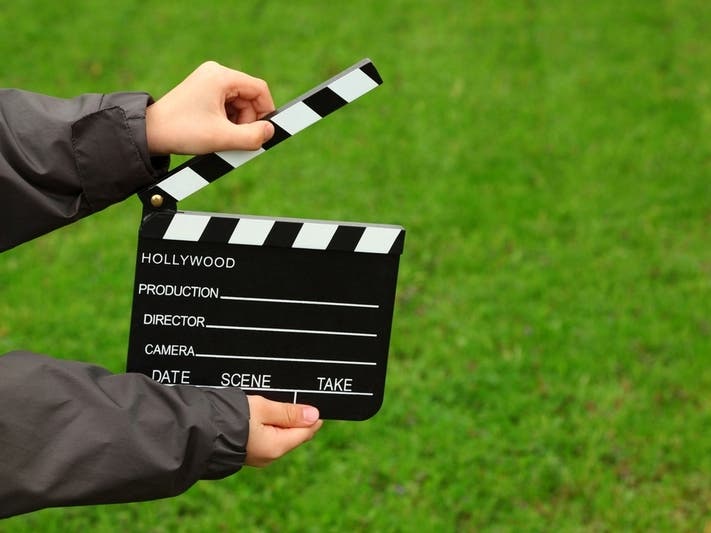 BAY AREA, CA — An East Bay high school student who recently began accepting submissions for a new youth environmental film festival was tapped to give a TEDx Talk about the power of film to fight climate change.

"With the power of film, we can accelerate the spread of our environmental messages and actions at the speed of sight," she said.

She pointed to an experiment in which a group of adults was given crayons and a piece of paper and told to draw a picture. They were told that any crayons they did not use would be given to the next group to draw their pictures.

The adults' drawings were bright with vivid colors, but the children who came in after them created pictures that were bleak and dark, with little color.

The "truth is, feeling some discomfort is actually needed to inspire change," she said.

The festival is open to children 13 or younger who produce films about environmental subjects. Submit yours for a chance to win $200, $100 or $50 prizes.

Article by Courtney Teague for Patch