"Sorry I haven't made it to any events yet. You know with all those book signings and fighting through mobs of fans, producers,directors, etc....It's hard being ME! Looking forward to getting plugged in soon! HUGS adoring fans!...Heck...HUGS to those…" 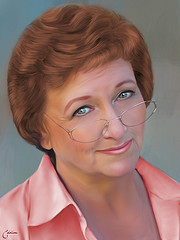 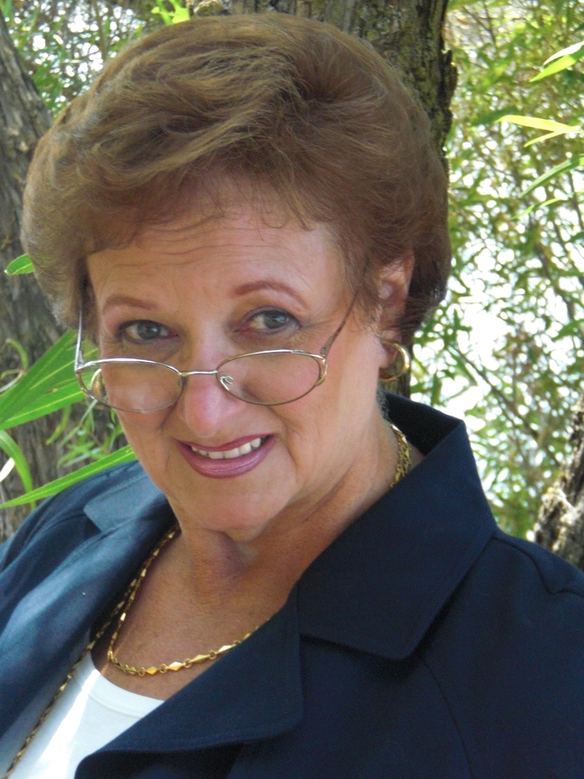 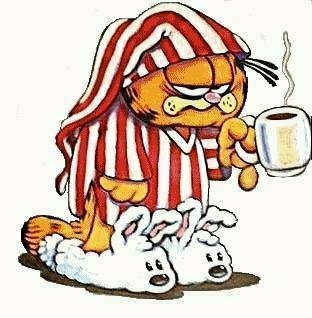 Playing a character role on a regular sit com on TV like The Golden Girls or the mother-in-law n Everybody Loves Raymond. My dream project would be to play Mery Streep's sister. People often tell me I remind them of MerylStreep...especially my voice. Would also like to write a movie on Life in Twitterville - Loving folks 140 Characters at a time.

Have been s consultant on teambuilding and leadership for 25 years. Keynote motivational speaker for 25 years. Performed Lead Role recently in a 3 person play using an Irish accent for 2 hours. - 12 performances. Nominated for Best Leading Actress in a Drama Performed many comedic character roles in The Singing Christmas Tree to audiences of 30,000 Sacramentans. Advanced student in Capital Christian Actors under Direction of Ron Adams. Write daily on Twitter with over 5000 followers @CheriDouglas Blogs http://PollyannaArt.com and http://AmericasBestWork.com