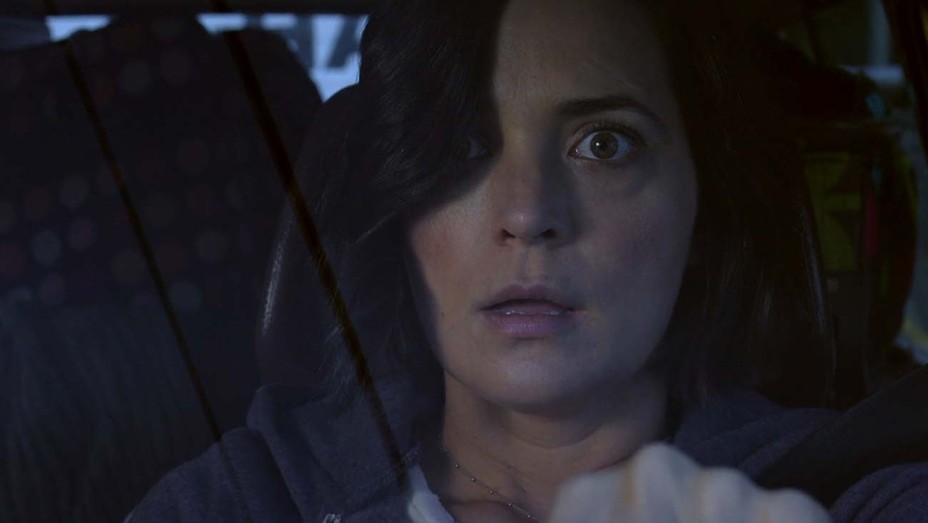 This year, audiences will see three thrillers with the same moniker: "Hopefully we'll all benefit from having the same title."

Thinking of making a movie and titling it Alone? You wouldn’t be alone.

During this year alone — a stretch of time when many found themselves at home alone due to the COVID-19 pandemic — there have been three thrillers that share the same moniker: Vladislav Khesin’s Alone starring Elizabeth Arends from Broken Cage Studio; John Hyams’ Alone starring Jules Wilcox and Marc Menchaca from Magnolia Pictures genre arm Magnet Releasing; and Johnny Martin’s Alone starring Donald Sutherland and Tyler Pose for Grindstone Entertainment. Those are also not to be confused with the seven seasons of the History Channel series of the same name or the more than 100 exact title matches on IMDB.

Hyams’ Alone tracks a recently widowed traveler who is kidnapped by a killer only to escape and run for her life in the wilderness. It’s the remake of a Swedish thriller called Gone but, in an ironic twist, those involved with the film opted to zero in on a new title because they felt there were too many films with that title already.

“We needed a title that was not as popular, so we started going through a whole list and the thing I always liked about [Alone] is that it matched our film’s minimalistic, stripped-down format. It takes the thriller genre and strips away all the unnecessary exposition and backstory and gets to the essence of the genre in its most crystallized form,” explains Hyams, who is currently in production on Season 2 of his Netflix series Black Summer. “The title needed to reflect that and we needed a title that was perhaps so basic it inevitably would have others just like it.”

They settled on Alone and it wasn’t that long ago when Hyams logged on to Facebook to see a friend of his, Martin, promoting his own thriller called Alone about a zombie apocalypse. The two titles are being released within weeks of one another. “I started to realize that there are a lot more Alones than Gones,” says Hyams, laughing.

Keeping a smile on his face is how his film has delivered the best reviews of his career, currently sitting at 95 percent Fresh on Rotten Tomatoes. “Hopefully we all benefit from having the same title,” he adds. “It’s an interesting thing that you can now watch multiple movies with the same name and have different experiences.”

Hyams is alone in his reaction. The other filmmakers did not respond to requests for comment.