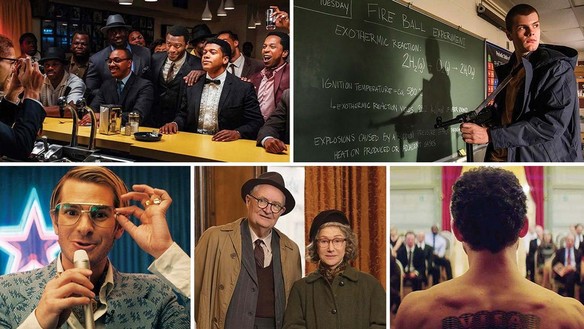 With fewer big studio offerings this  year, the  focus is all on the indies, from Regina King’s directorial debut to a true-life heist tale starring Jim Broadbent.

'One Night in Miami' 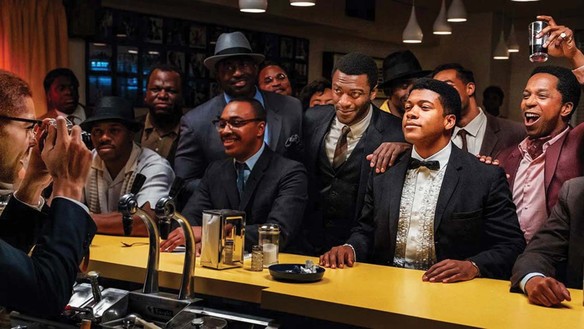 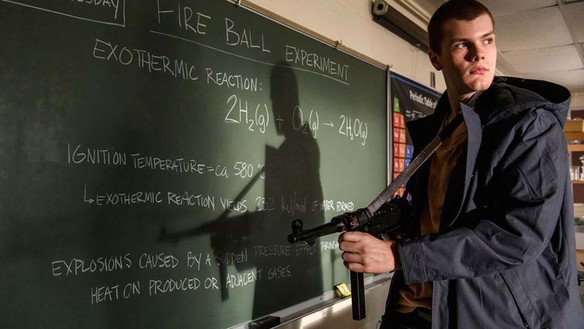 Kyle Rankin (The Witch Files) directs Isabel May as 17-year-old Zoe Hull, who has to fight for her life — while trying to save her classmates — when a group of live-streaming shooters storm their school. 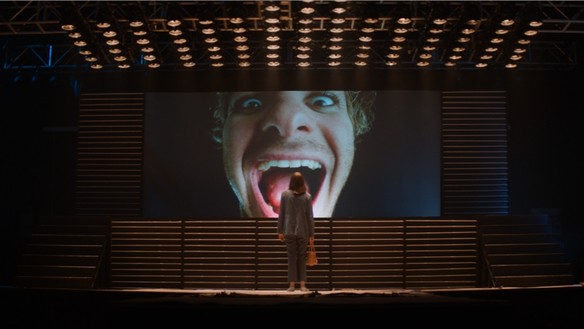 After Palo Alto, her 2013 directorial debut, Gia Coppola returns to the subject of struggling youth with a cautionary tale of three outsiders — played by Maya Hawke, Nat Wolff and Andrew Garfield — who get caught up in the world of social media celebrity. 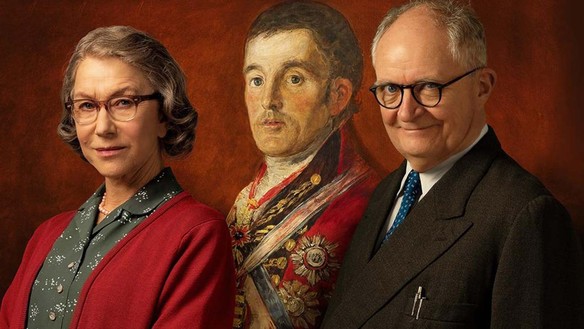 The true-life heist tale has Jim Broadbent playing taxi driver Kempton Bunton, who, in 1961 at age 60, stole a Goya from London’s National Gallery and offered to give it back if the government would invest more in care for the elderly.

'The Man Who Sold His Skin' The latest from Tunisian director Kaouther Ben Hania (Beauty and the Dogs) follows a Syrian man, undocumented and fleeing civil war, who becomes a work of art — and a valuable commodity — after an American artist turns his back into a tattooed canvas.