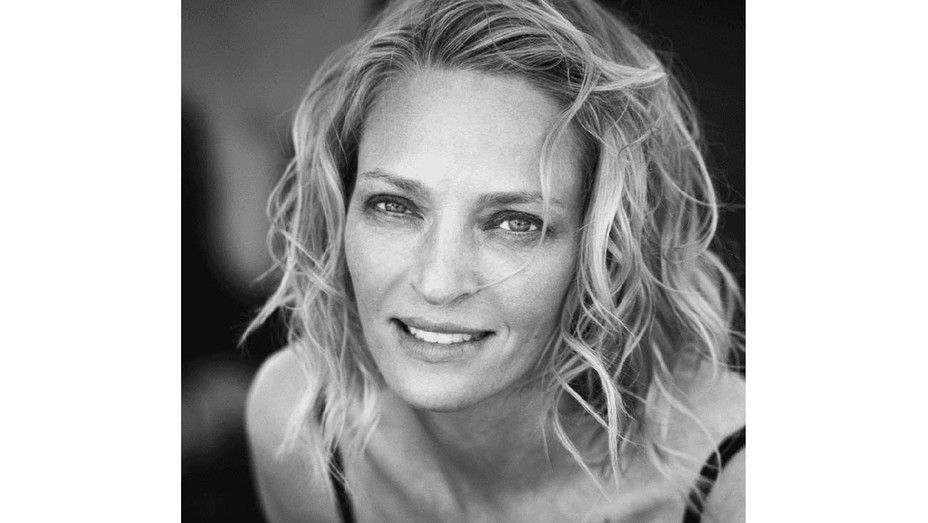 Star Grace VanderWaal and director Julia Hart are among those returning for a new and original musical journey.

Uma Thurman has joined the cast of Disney's sequel to Stargirl, the YA romantic drama that proved to be early hit for its streamer, Disney+.

Star Grace VanderWaal and director Julia Hart are among those returning for the follow-up, who are now joined by actor Elijah Richardson as well as composer-musician Michael Penn, the latter who is writing and perform original music for the film.

The 2020 movie, which debuted on Disney+ March 13, 2020, adapted the best-selling book by Jerry Spinelli and told of a boy living in Mica, Arizona, who wishes nothing more than an anonymous existence but whose life is turned upside down when he meets and falls for an unusual and colorful girl named Stargirl.

The new story follows Stargirl's journey out of Mica and into a bigger world of music, dreams and possibility.

Thurman will play Roxanne Martel, a musician Stargirl admires and encounters on her journey.

Hart and Jordan Horowitz, who co-wrote the initial adaptation with Kirsten Hahn, wrote the original script. Ellen Goldsmith-Vein and Lee Stollman of Gotham Group return as producers while Horowitz will produce for Hart & Horowitz’s company Original Headquarters. Hahn and Spinelli are executive producers.

Thurman is currently in production on Apple TV+ series Suspicion, a thriller based on the award-winning Israeli series False Flag. The actress, who earned an Oscar nomination for her work in Quentin Tarantino’s 1994 classic, Pulp Fiction, most recently appeared opposite Robert De Niro in comedy The War with Grandpa and in Netflix’s horror fantasy, Chambers, with Tony Goldwyn.