More than 95 percent of theaters have reported losses of 70 percent or more this year due to the pandemic. 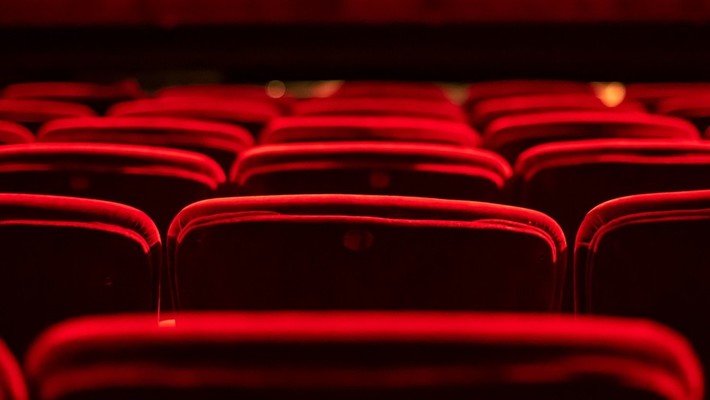 The National Association of Theatre Owners on Monday called for the lame-duck Congress and Trump administration to pass relief legislation that would provide immediate aid to local movie theaters devastated by the COVID-19 pandemic.

"Soon, a vaccine will allow our industry to return to normal, but without bipartisan action now in the lame duck session of Congress, hundreds of movie theaters will not make it. Local communities across the nation are and will be permanently damaged. This Congress and Administration still have a job to do," Fithian stated.

NATO says Congress can save cinemas by including $15 billion for grants for independent venues in a COVID-19 relief package. The lobbying organization says the “Save Our Stages” proposal is the solution that will provide the bridge that theaters need to see them into next year, when the industry has a chance at recovery.