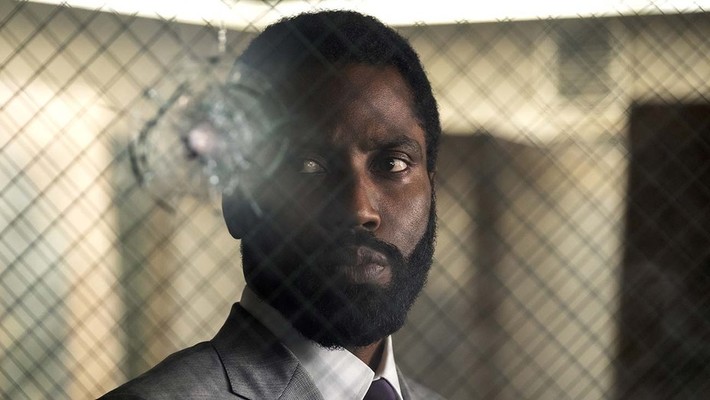 The movie will be available on 4K, Blu-ray, DVD and digital ahead of the holidays.

After being the first studio tentpole to venture back into theaters amid the continued pandemic shutdown, Christopher Nolan's Tenet is heading to home entertainment.

The 4K combo pack and Blu-ray will contain the special feature "Looking at the World in a New Way: The Making of Tenet,” an hour-long exploration of the development and production of the film that includes interviews with the cast and crew.

Still playing in theaters, Tenet has grossed $347.1 million at the global box office— $53.8 million domestically— as of Nov. 1.

Written and directed by Nolan, Tenet sats John David Washington as a spy that is tasked with a mission to prevent a global war that sees him learn to manipulate the flow of time.