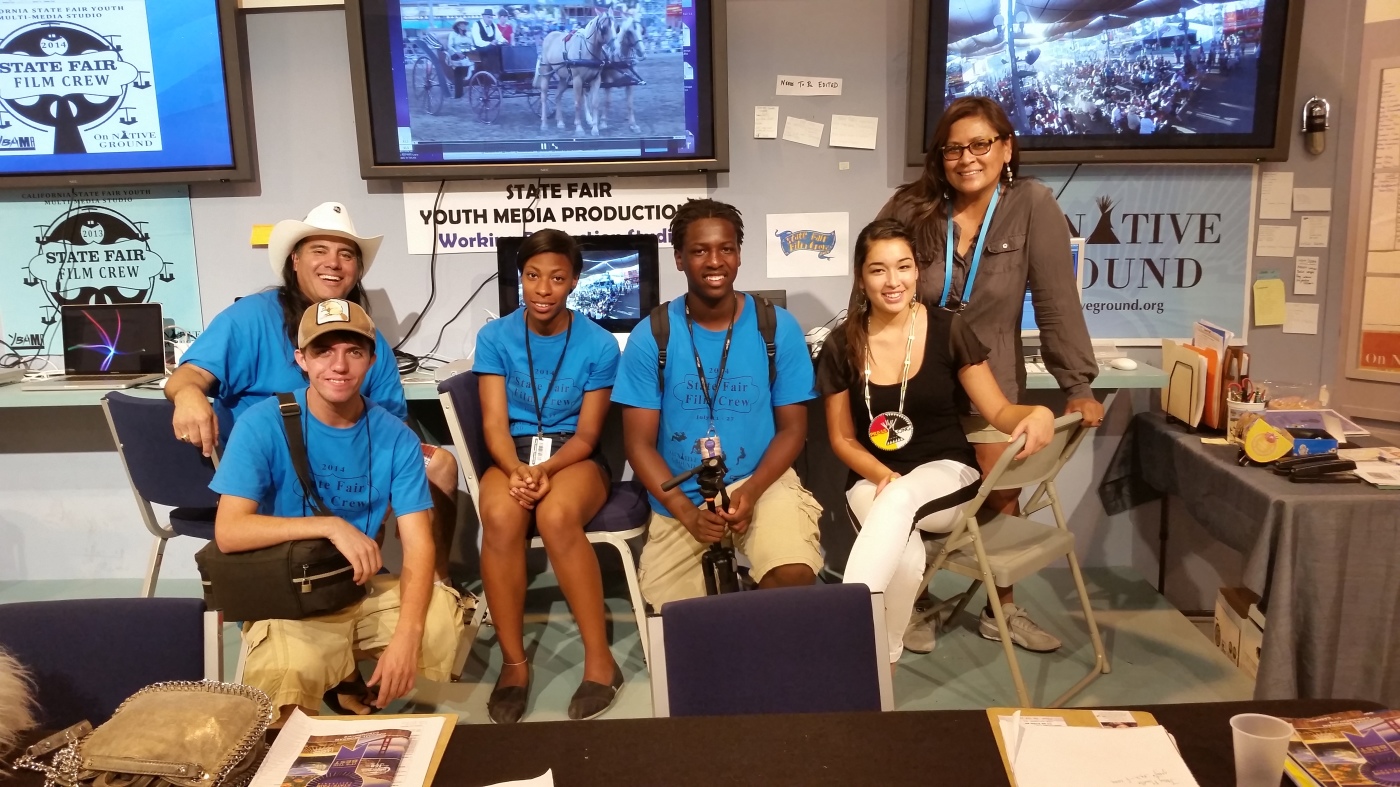 Going on now and through the end of July is the California State Fair. But did you know that the Fair has a student film program? Indeed! And that program is headed up by NONE OTHER than CFF member and Sac Film Fest alum Jack Kohler. 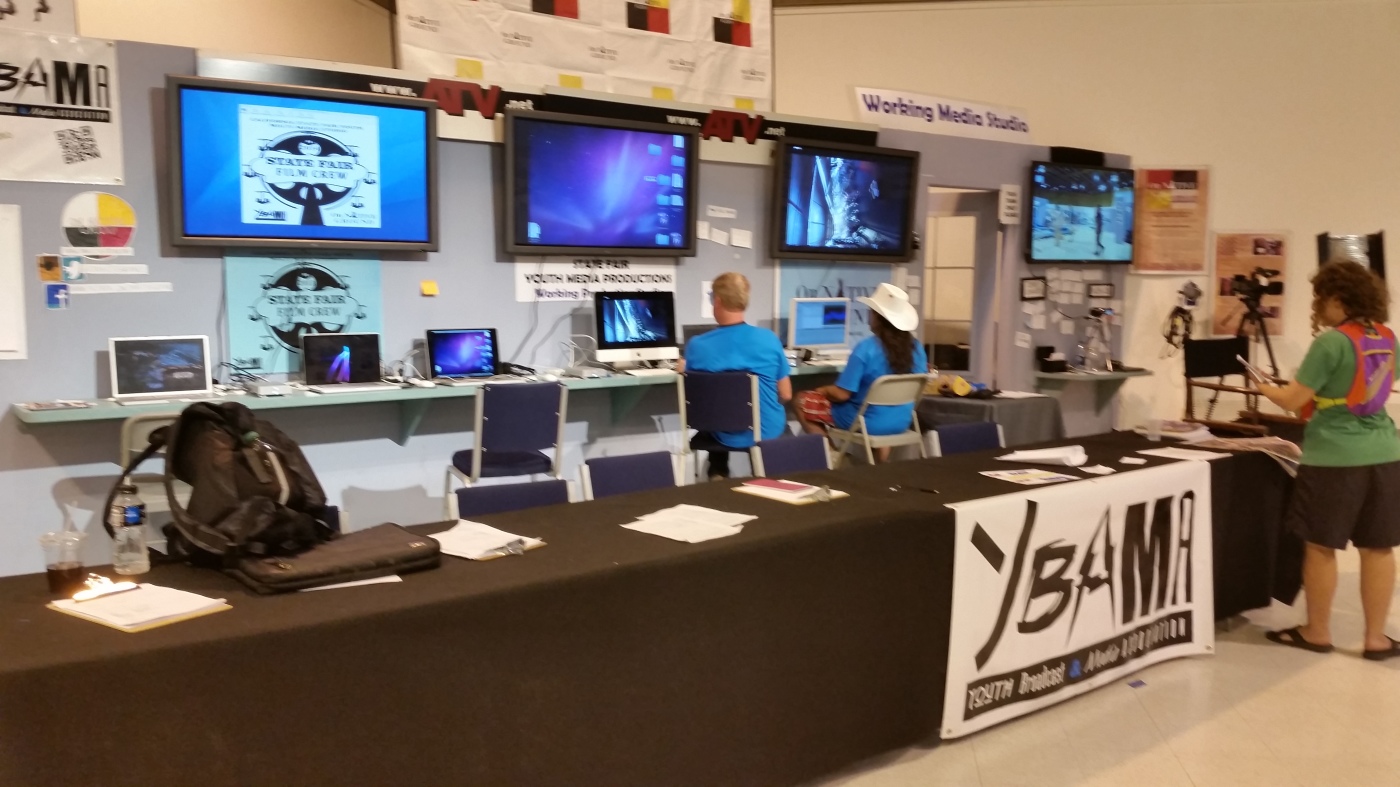 Most Sacramento Film Fest fans will remember Jack for his amazing ON NATIVE GROUND TV SHOW (www.Onnativeground.org) which explores native issues using a mostly student workforce. As a Native American, Jack has been deeply involved in Native media projects. His latest is heading up the "STATE FAIR FILM CREW" that patrols the fair daily.

In fact, one of his students took a short film made at the fair all the way to the Sac Film Fest's "Future Visionaries" program last year and another was featured in our "Fashion On Film" program. To say that these young minds are getting a first class education is to put it mildly, an understatement.

Recently your intrepid reporters Martin Anaya and Kim Mims caught up with Jack at the fair. You can too. His office is easy to find. Located in the EXPO CENTER the office can be found by simply seeking the video monitors and students working on cameras. That is correct, students can be seen working on the media right there! They go shoot and bring the media back for on-the-spot editing! What could be more cool.

Please stop by jack's booth as soon as you can. We're sure he and the entire On NATIVE GROUND team will love to meet you.

NOTE: Are you doing something in the film world that deserves a shot out? Contact kim Mims below for a CFF Profile. We'd love to see what you are doing! 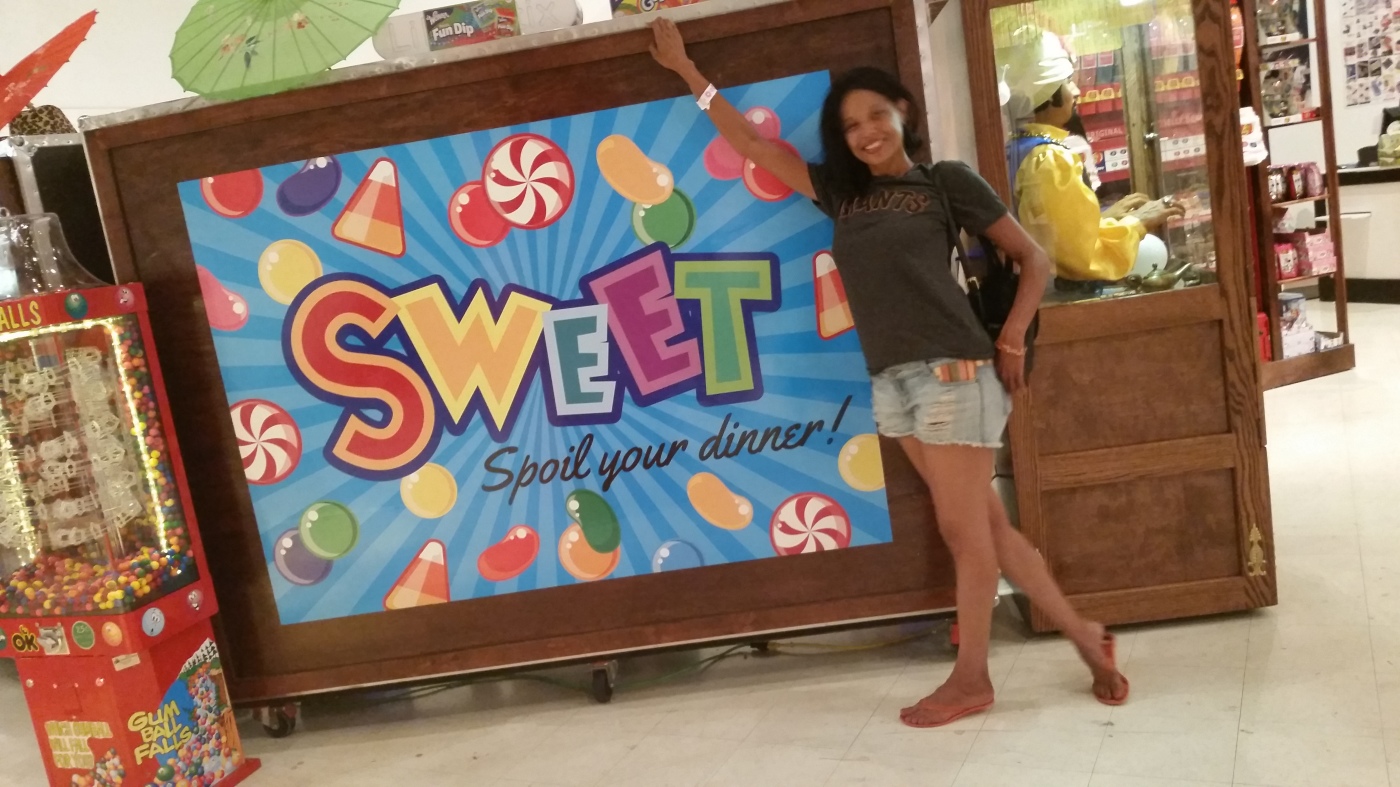