Management at the Crest Theatre in downtown Sacramento managed to raise nearly $30,000 in three days in order to make repairs after vandals targeted the iconic city landmark. 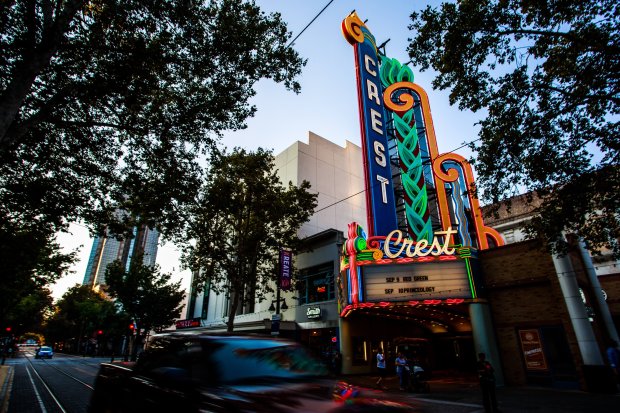 Robert Alvis, general manager of Crest Sacramento, launched a GoFundMe campaign on Thursday after several glass panels on front doors of the theater were shattered, security gates were broken and graffiti was painted onto the historic K Street building. A large red hammer and sickle and the words “free everything” were sprayed onto a brick wall, along with other smaller tags elsewhere on the theater.

“We would typically be able to afford these unexpected expenditures but have been closed since mid-March due to the COVID-19 pandemic,” Alvis wrote on the fundraising site. “We are relying on your donations to help get through these uncertain times, so you can continue to depend on us to keep bringing Sacramento rich and diverse entertainment.”

Citizens of Sacramento such as David and Linda Brown stepped up to meet the need.

“The Crest is truly a jewel to the Sacramento and surrounding areas,” they wrote in a note attached to their donation via GoFundMe. “Thank you for the blessing you’ve been to us over the years and hopefully you will be able to resume your livelihood again soon!” 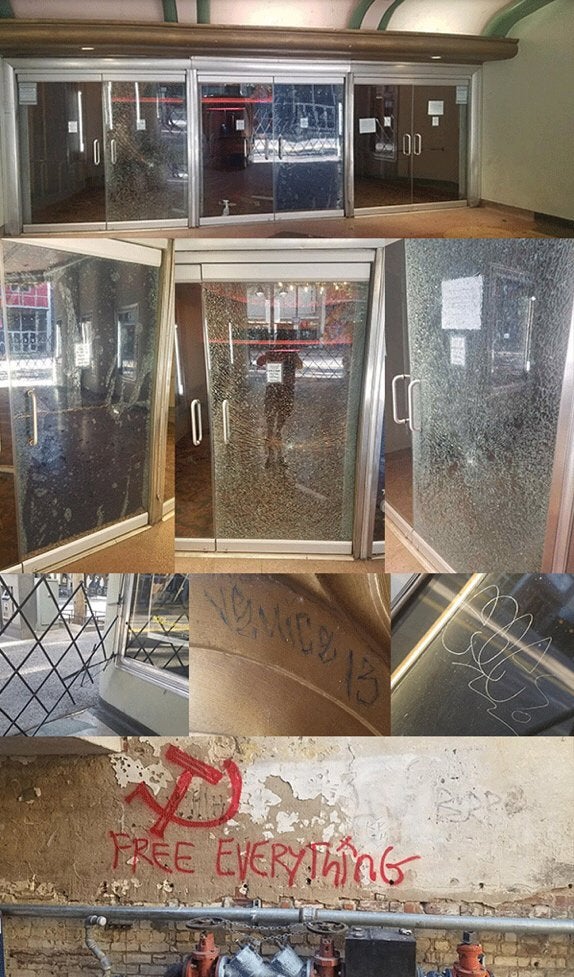 One patron of the arts, Gabriel Aguilar, even volunteered to wash away the hammer and sickle graffiti from Crest.

“Wow, just wow! Sacramento, we love you,” Alvis wrote. “We are going to be able to complete the repairs on the Crest Sacramento and get ready for you to join us once again.”

The excess of contributions generated by the fundraiser turned out to be a windfall for the theater, which still faces an uncertain future due to the coronavirus pandemic and the economic restrictions that come with it. Alvis predicted that the theater will not be able to open until next year. All funds raised above the $20,000 goal will be used to keep the business afloat until that time.

“We have a long ways to go — a lot of days where we’re not going to be open — but we will get through this, and it’s going to be because of you guys that we do,” Alvis said in a video posted to GoFundMe. “You guys blew us away.”

Article by: Vincent Moleski for the Sacramento Bee.